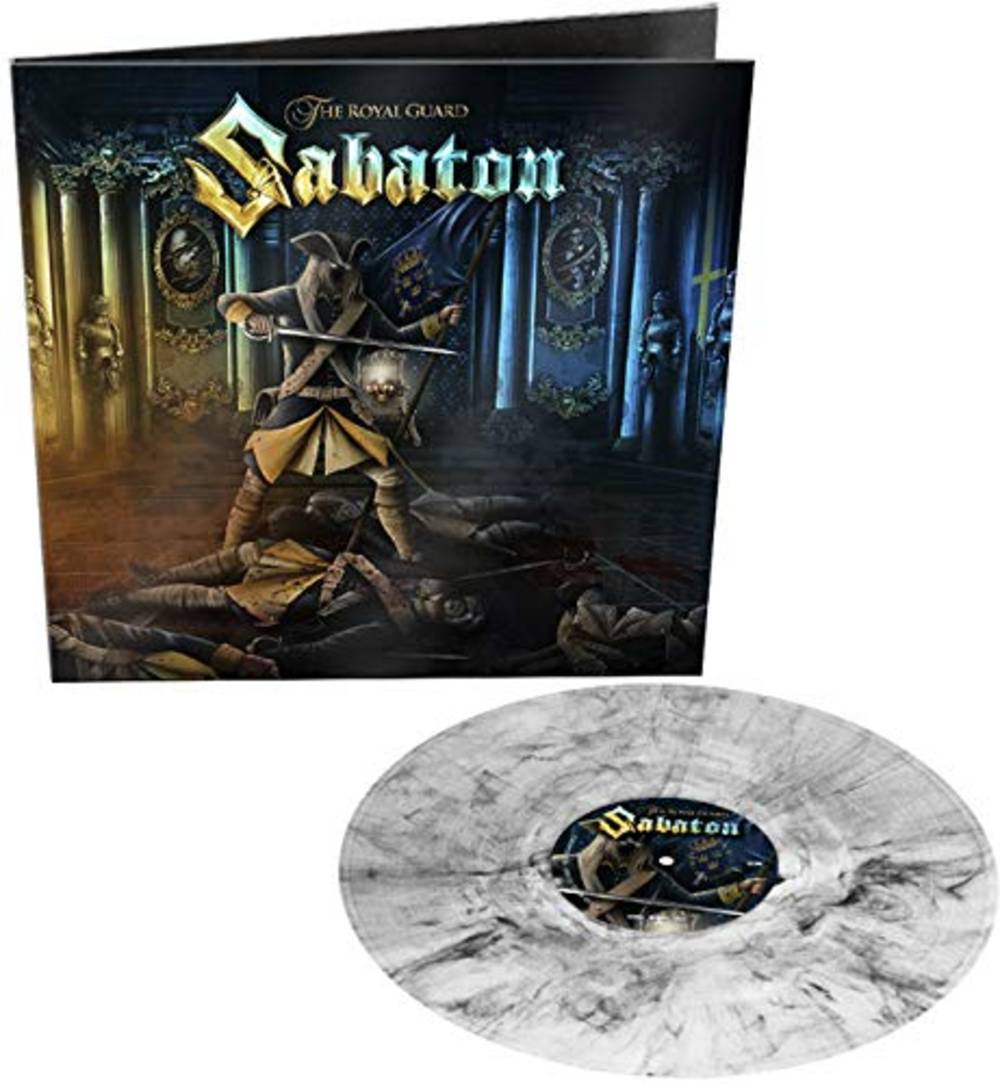 For the 500th anniversary of one of the oldest military establishments in the world - the Swedish Royal Guard - Sabaton return with an epic hymn to celebrate and synchronously satisfy the wish of thousands of fans to sing in Swedish again. This is the first Sabaton track since their album "The Great War" entered the charts in several countries at #1 in 2019 & is just the tip of the iceberg of what one of today's biggest metal acts has up their sleeve for 2021. Limited edition tranparent marble vinyl, side B is etched On February 26th the Swedish version of the new track titled 'Livgardet' will be available on all streaming platforms. A limited run of physical vinyl singles featuring a beautifully etched B-side and wrapped in noble gold foil and embossed packaging will be unleashed on April 9th. This 12' contains both the English version of the track, 'The Royal Guard', as well as the Swedish rendition, 'Livgardet'.