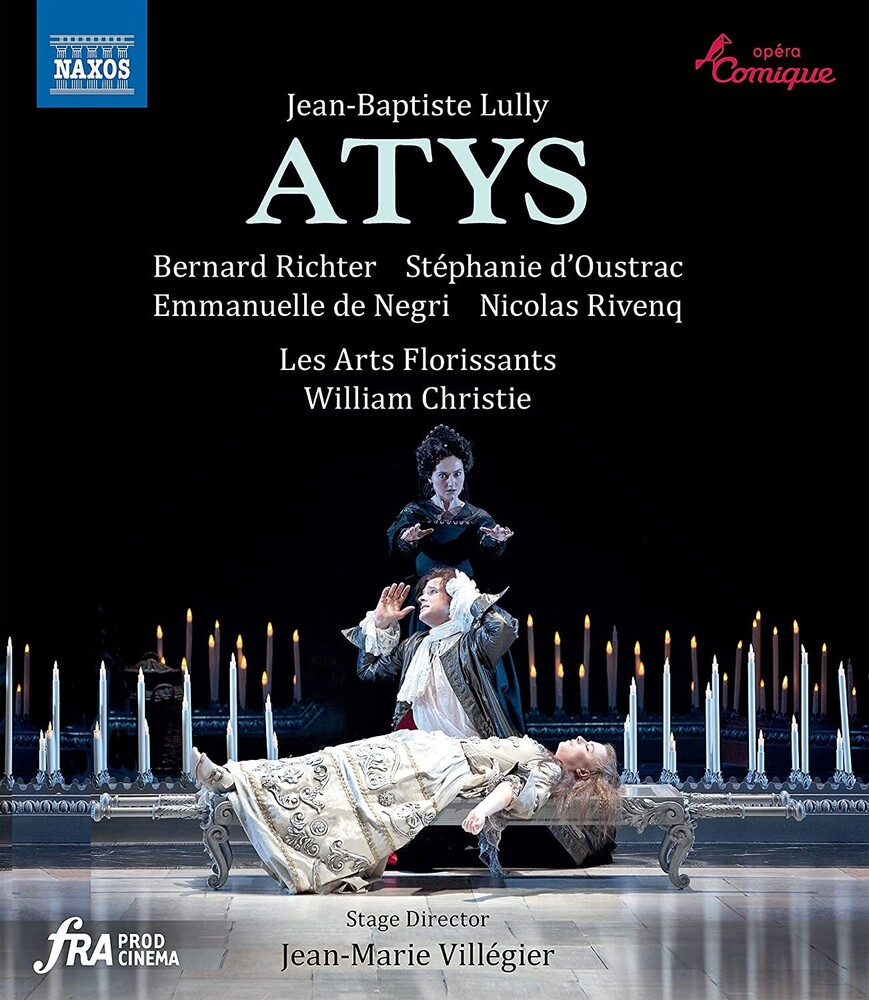 Jean-Baptiste Lully's Atys, a tragÃ©die en musique, became known as the 'king's opera' due to Louis XIV's fondness for it. The work stands as a testament to the Sun King's courtly refinement, as well as his moves to make France the center of European artistic culture. The opera's themes of romantic dilemmas and ultimate tragedy, set amidst the poetic atmosphere of Ovid's classical mythology, create the perfect vehicle for a narrative filled with dramatic intensity combined with a myriad of moving and expressive arias and duets. William Christie conducts this acclaimed production - hailed by The New York Times as being 'as satisfying it is bold'.