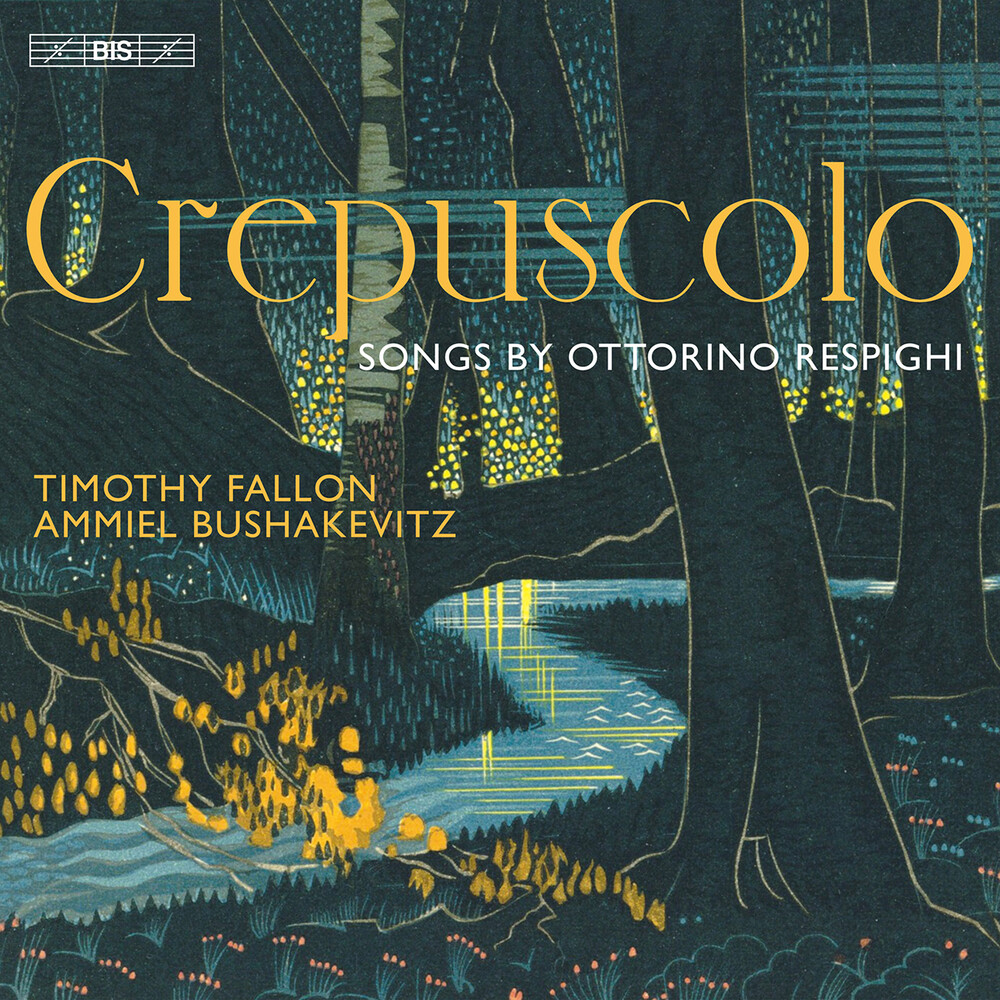 Crepuscolo is the final song in Ottorino Respighi's song cycle DeitÃ  silvane ('woodland deities'), but as an album title it also stands for the twilight during the interwar years of everything that Respighi represented, as various trends such as atonality, spiky neoclassicism and futurism flourished. In reaction to these developments, Respighi in 1932 famously signed a manifesto calling for music with a 'human content' - something which his songs certainly live up to: as Elsa Respighi, the composer's wife, once said it was to his songs that he 'entrusts his heart's hidden secrets, when he let's his soul sing freely.' From L'ultima ebbrezza, composed when Respighi was only 17 years old, to the Four Scottish Songs from 1924, the songs recorded here attest to the variety of his musical interests, influences and styles, and are at turns lyrically operatic, expressionist, impressionist or symbolist. Respighi's love of the Renaissance is also manifest in the Cinque canti all'antica, settings of poets including Boccaccio. Timothy Fallon and Ammiel Bushakevitz have previously released a Liszt recital described as 'superb' in Gramophone. They have now devised a varied program which takes in three complete groups as well as a selection of individual songs, including Respighi's most popular songs (Nebbie, Stornellatrice) as well as less well known ones.