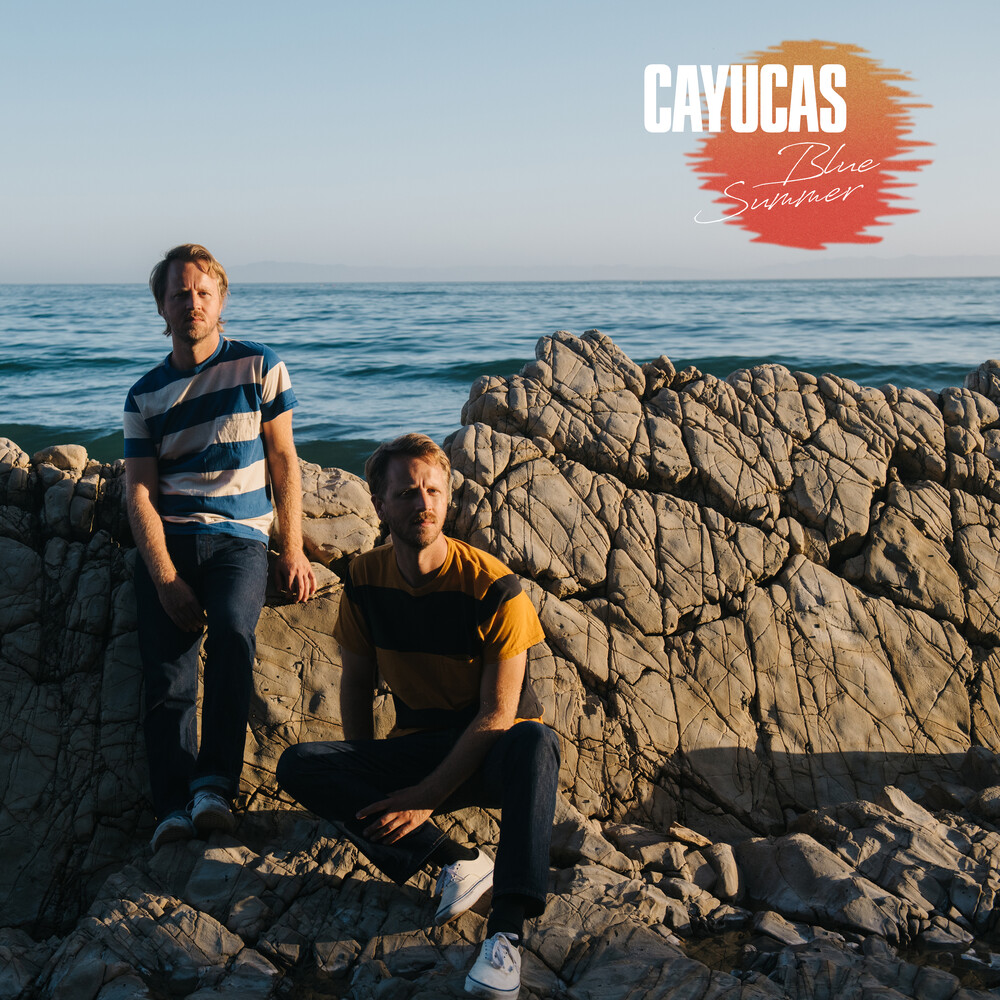 A return to musical roots is a time-honored tradition for many established artists who have endured for the better part of a decade. Forming and shaping an identity can take an album or two, and perpetuating forward motion while perfecting a sound can take another. Sometimes a swerve gets thrown in, an unseen obstacle sets itself in the middle of a path, or an experiment or two get eked out for one reason or another. But oftentimes by this point in a career an itch pops up to circle back to where it all began in order to do what the artist does best. And so, for their fourth album as Cayucas, brothers Zach and Ben Yudin are heading back to the beach-in other words, to the sunny, vibrant, melodic rock from which they first paddled out. The eight tracks also mark the first time Zach will earn a producer credit for a Cayucas album. The Yudins' studio, dubbed Corner Pocket, is filled with many vintage pieces of equipment, but a vintage reverb tank found in Japan and a DanElectro with space echo may appear on the album more than any other sound. When it came time to title the record, only one phrase seemed to capture the mood correctly. "The album is called Blue Summer, which is a lyric in the song 'Malibu '79 Long,'" Zach says. "It just felt right as a title. It was simple, classic and evokes the mood. No matter your feelings about the warmest season, be sure that Cayucas will always be there to provide it's perfect soundtrack.