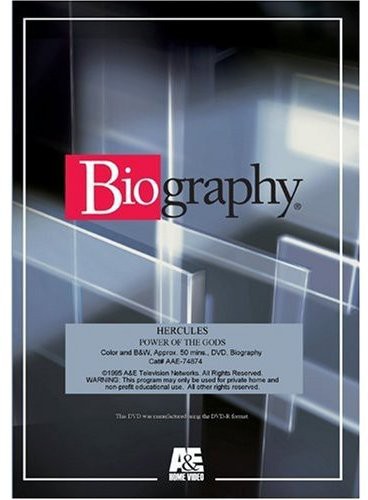 He is mythology's greatest and most celebrated hero, a towering figure whose name is synonymous with strength itself. The son of a mortal woman who was seduced by Zeus, Hercules was the mightiest of all humans. His celebrated 12 labors took him to the very ends of the earth and beyond as he fought fearsome creatures, battled injustice and defied even the gods themselves. Journey back to Ancient Greece to discover the origins of this epic hero. Probe the true meaning of his labors, and see how Hercules' divine power is balanced by very human frailty. Explore the complete story of the complex hero, from his crib where he killed two giant snakes sent by a jealous Hera to the funeral pyre that took him to his place among the immortals. Come along for one of the greatest adventures of all time the story of the mighty Hercules!