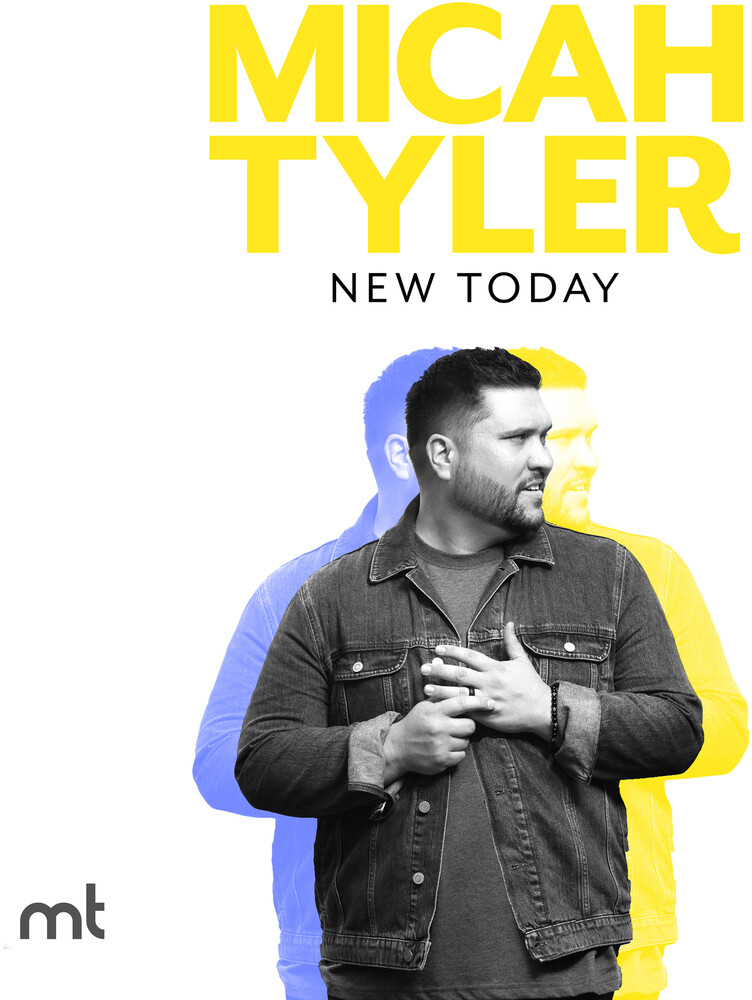 2020 release. Micah Tyler, who made his label debut with 2016's EP Different followed by an LP of the same name, quickly became known within the industry by both his vocal prowess and songwriting talents. With three No. 1 songs to date, he was a GMA Dove Awards Best New Artist nominee (2017) among other nominations, has won multiple songwriting awards, and has toured all across the U.S. Following the success of Different, it soon became time for Micah to create a new album and write the most authentic stories he could with the life experience he's had. For Micah Tyler, the eleven songs on New Today are an all-encompassing representation of his family, his story, the trials he's personally faced and how he's found God through it all.