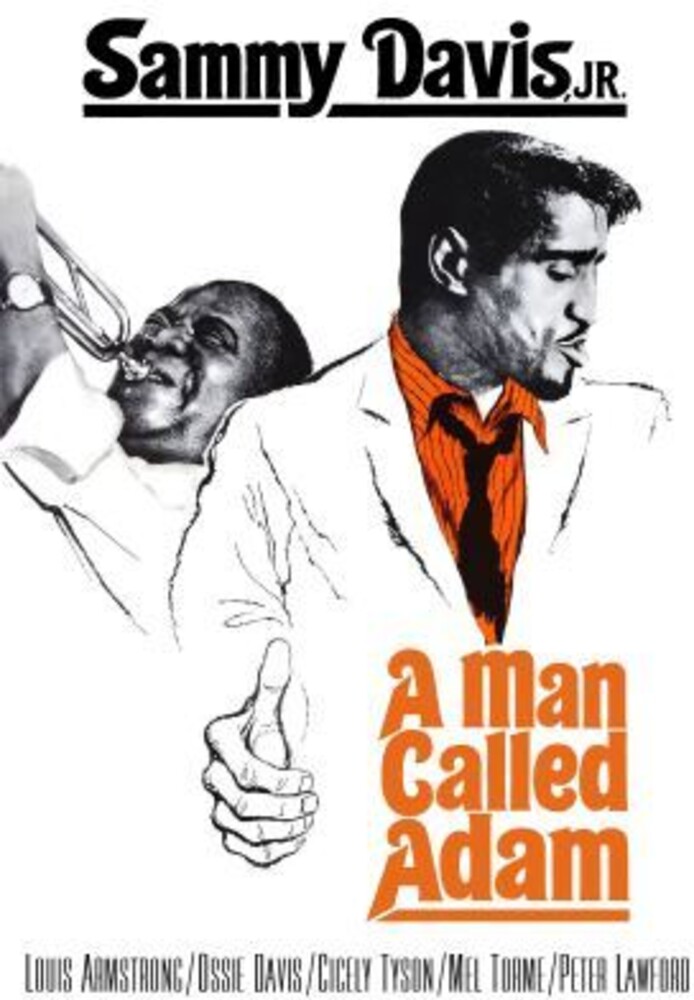 In a rare dramatic role, Sammy Davis, Jr. Stars as Adam Johnson, a jazz trumpeter who seemingly has it all. Blaming himself for the traffic accident that killed his family, Adam begins a downward spiral that threatens to destroy all that he has worked so hard for. To make matters worse, he must also cope with prejudice from within the music industry. Louis Armstrong, Ossie Davis, Cicely Tyson, Frank Sinatra, Jr., and Mel TormÃ© co-star. 99 min. Widescreen; Soundtrack: English; Subtitles: English; audio commentary; theatrical trailer.