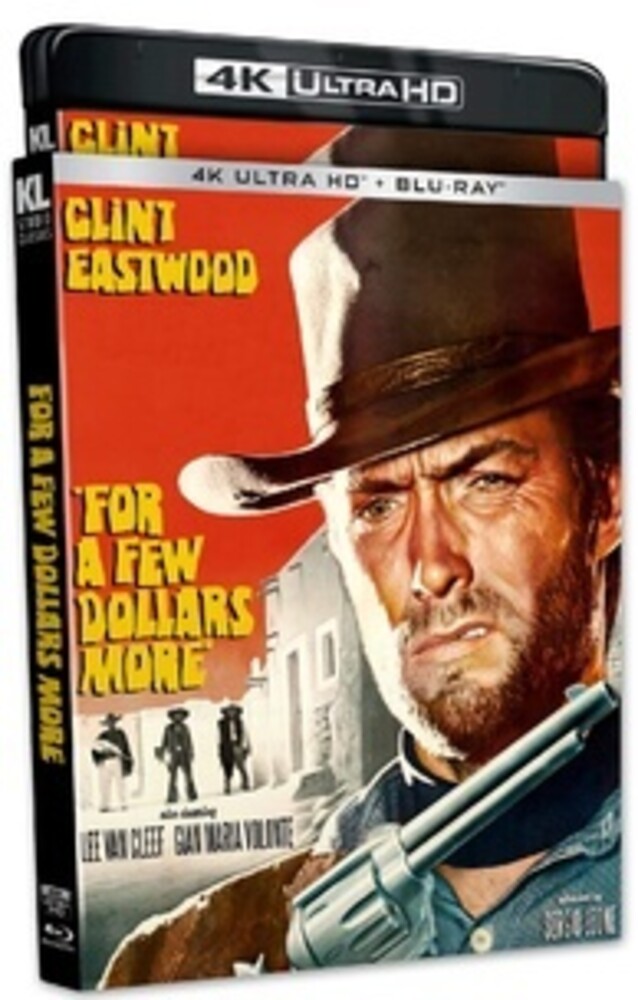 Clint Eastwood squints his way to the top in Sergio Leone's slam-bang sequel to "A Fistful of Dollars." This time around, the Man with No Name is on the hunt for a ruthless bandit (Gian Maria VolontÃ©), as is his rival, the brutal wanderer Colonel Mortimer (Lee Van Cleef). Unable to capture their shared foe alone, both men agree to an uneasy partnership in order to get their prey before he gets them. With Klaus Kinski, Mara Krupp. 132 min. Widescreen; Soundtrack: English. Two-disc set.