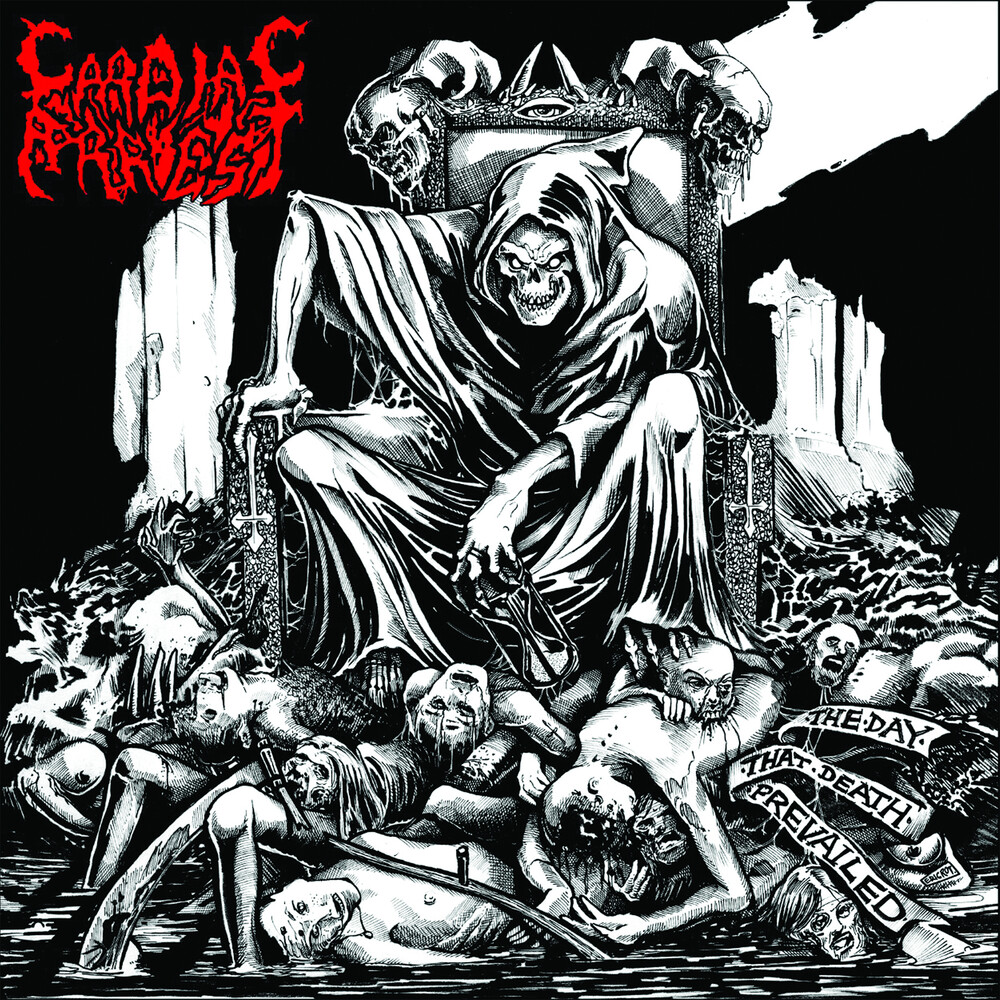 Formed in the bowels of Chicago in 1997, Cardiac Arrest have been carving out aural nightmares of death and grime for decades now. With an unearthly interest in all that's absurd, morbid, gruesome, and unhealthy, the band has consistently gotten heavier and viler with every album they spat out. They honor timeless death metal yet add enough personality to be in a league of their very own.