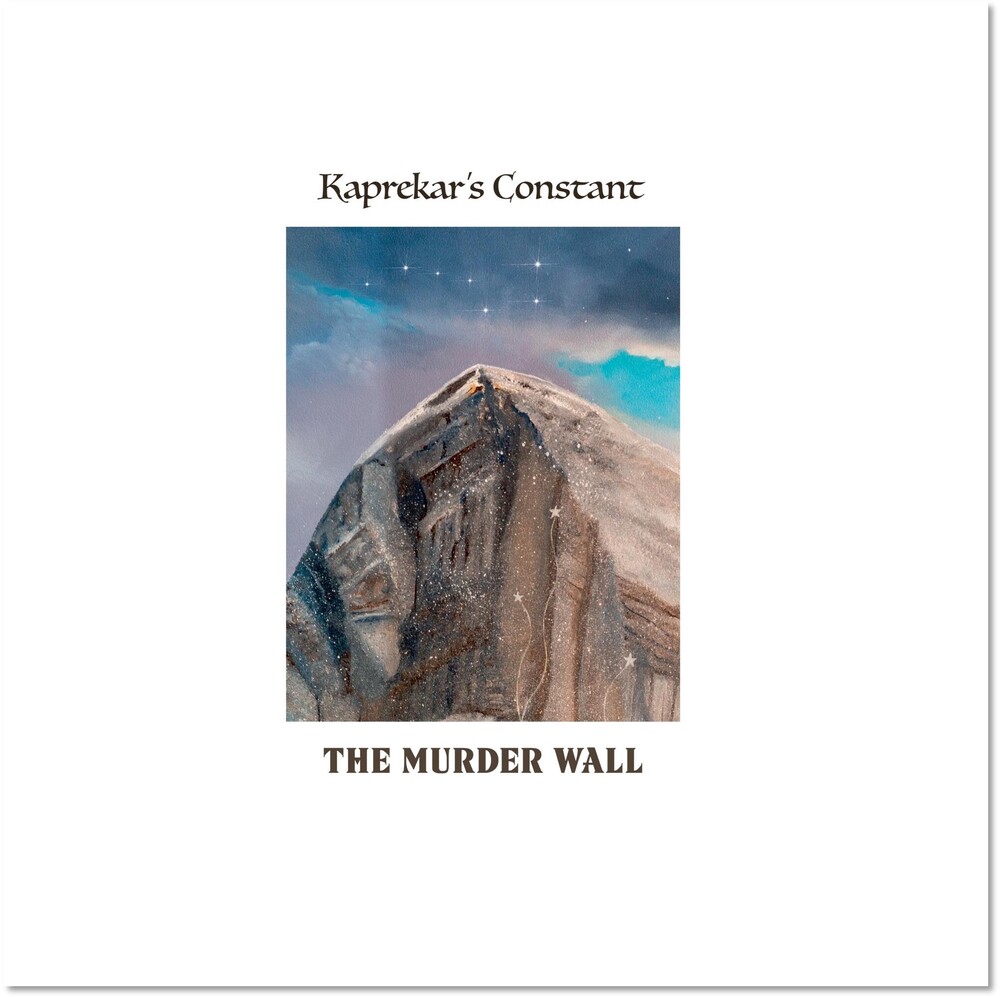 Kaprekar's Constant is a UK based music collective formed in 2015 by lifelong friends and songwriting collaborators, Al Nicholson and Nick Jefferson. The intention was to provide a vehicle for their own brand of extended, story-telling songs that struggled to find a home elsewhere. Joined by friend of 30+ years Mike Westergaard (Dragon's Den, Dr Who Confidential), originally as arranger/producer and latterly as co-writer, their first album 'Fate Outsmarts Desire' was released in 2017 to much critical acclaim. Joining them in the current lineup are singers Bill Jefferson (Crowns) and Dorie Jackson (Chris Difford, Francis Dunnery), Caravan drummer Mark Walker, and legendary sax maestro David Jackson. David has worked with many of the greats, including Peter Gabriel but is best known for his tenure with progressive rock giants Van der Graaf GeneratorMaking a special guest appearance on one track is British singer songwriter Judie Tzuke. The Murder Wall chronicles six different attempts to climb the North Face of The Eiger, one of mountaineerings most difficult challenges. The action takes place between 1935 and 2007 and is glimpsed from the hotel terraces of Kleine Scheidegg, through the strategically placed telescopes trained on the climbing parties. From this small hamlet, towered over by the 13,000 foot mountain, we witness the various triumphs and tragedies. The album is presented in a gatefold cover, with a lyric insert.