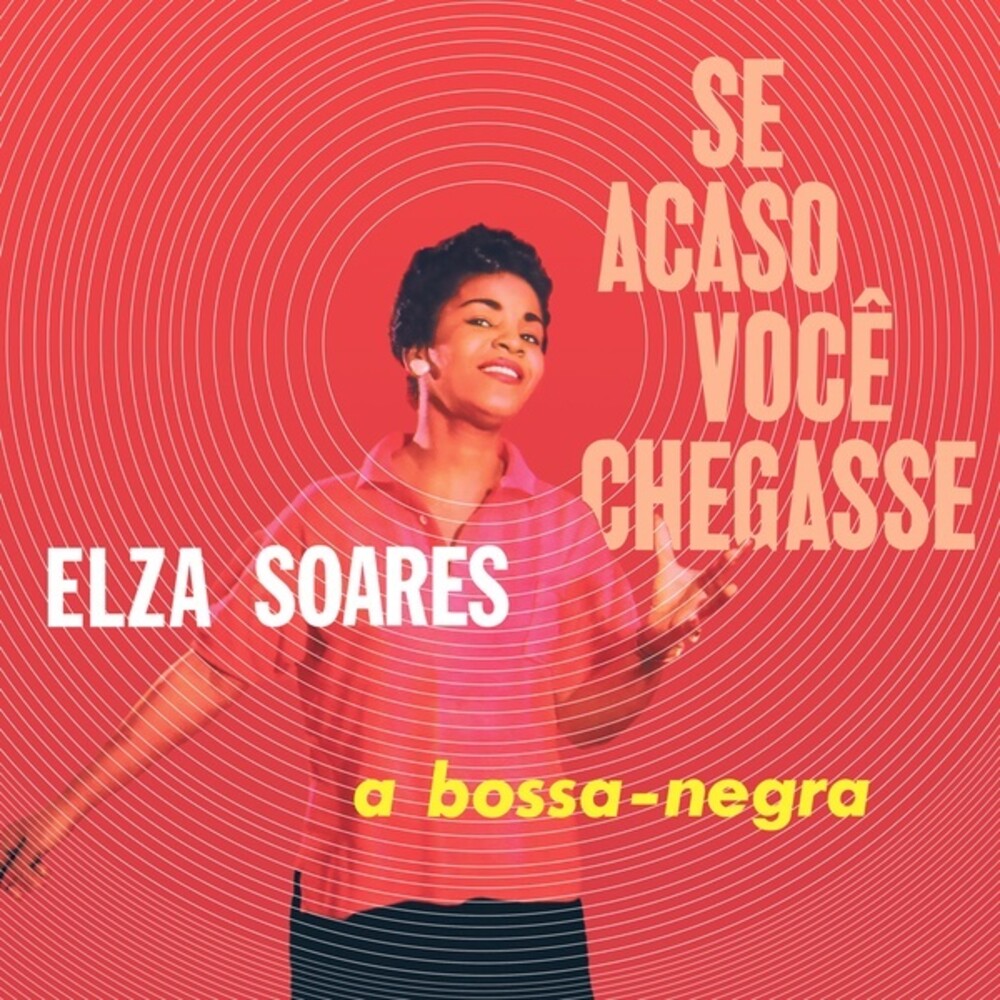 Vinyl LP pressing. Honey Pie Records present a reissue of Elza Soares's Se Acaso VocÃª Chegasse, originally released in 1960. A highly distinctive personality! A dark, dense, raspy voice as a strong and deliberated expression of her poor social origins. For all her entire life singer Elza Soares was one of the strongest and most respected Brazilian performers across genres. Originally released in 1960, Se Acaso VocÃª Chegasse was her second album. A superb and tuff statement on the Black side of samba and bossa styles. A lively, colorful, energetic collection of songs based on a stream of big-band arrangements by the great Oswaldo Borba (E Sua Orquestra). A treasure in the whole history of Brazilian music.