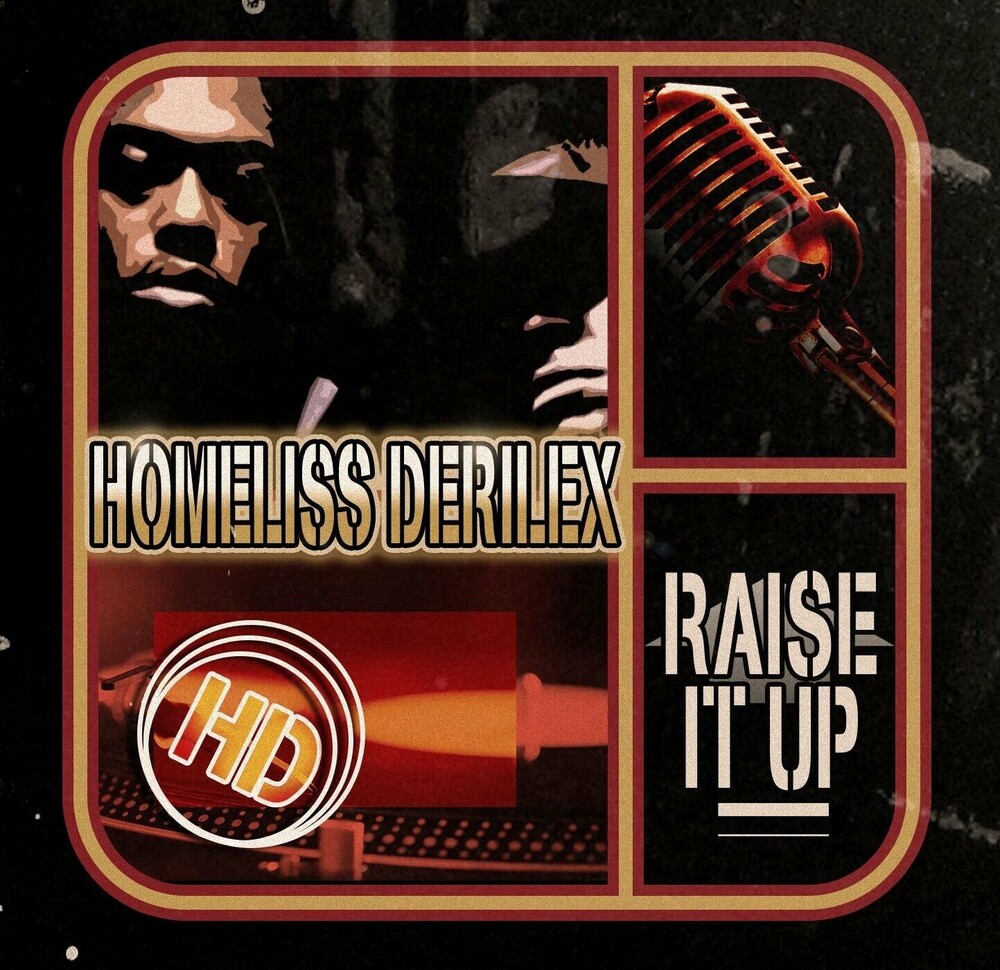 We have the Architect and Grand the Visitor in the house! The Homeliss Derilex are a Milpitas, CA crew and have been making a name for themselves in the underground scene since the early 90's with a superb laidback and jazz influenced style. They released their self-titled debut back in 1993 on tape, which in the meantime has become an elusive collectable piece. They followed that up by releasing various 12" singles in the 90's and enjoyed a succesful stint with Stones Throw Records. In 2004 they released "Raise It Up" on Dichotic Wax which was released on CD only. The album was entirely produced by the Architect and features a bonus track produced by Madlib. Guest spots from the Cali Agents, Souls of Mischief, Encore and more. Now 15 years later, the album has become tough to find so HHE put in work to make it available again. TRACKLISTING: Real Homeliss Derilex (Intro) Alpha Omega Sch-Move Raise It Up In the Mix ft. Cali Agents & Turbin Right Now, Baby Making It Right It's Like Dat Yall Bad Thoughts Go with Flow How High ft. Halokost, Persevere & Souls of Mischief Classic Try Me ft. Encore & Holy Water Madlib Bonus (Tango) "Yo Mad, Call Me Back"