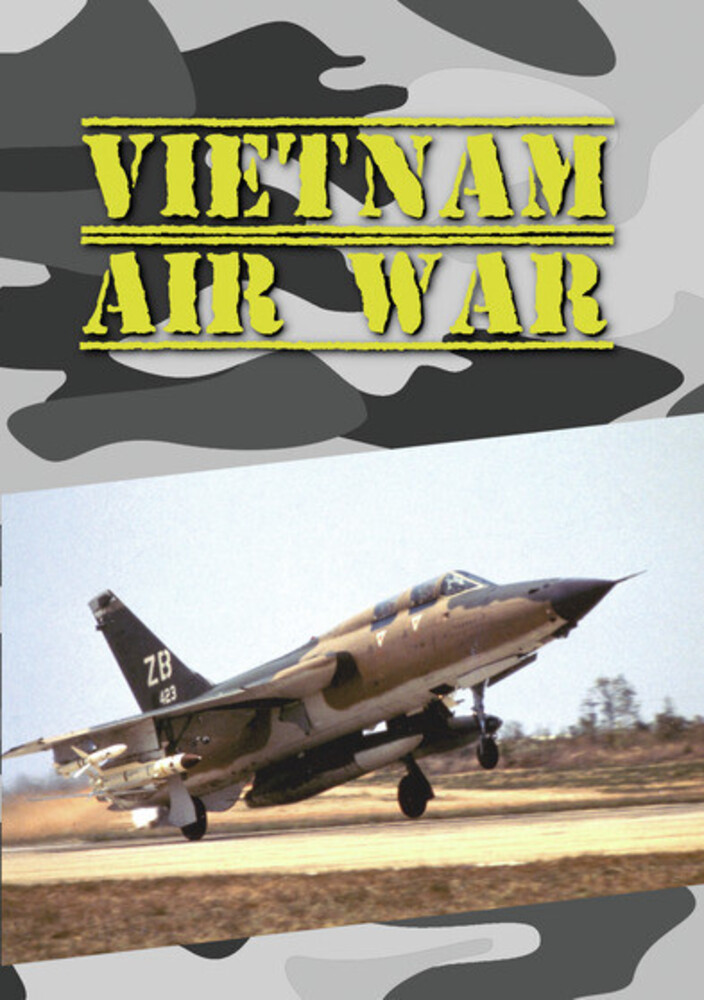 It was one of the longest air campaigns in the history of warfare. From 1964 to 1973, the American air war over Vietnam and other Southeast Asian countries dropped a higher tonnage of bombs than were dropped on Europe during the entirety of World War II. This special collection includes three vintage U.S. government films dealing with the Vietnam air campaign. From the archives of the Air Force comes The Twenty-Five Hour Day, which highlights the work of F-105 fighter-bombers in support of America's military objectives, and The Indispensables, which details the unglamorous but vital work done by KC-135 aerial refueling aircraft in support of Air Force fighters over Vietnam. Lastly included here is the more unconventional Navy-produced A Point in Time, which profiles the work of artist Larry V. Zabel, who, in 1967 spent a tour in Vietnam documenting the work of helicopters and fixed wing aircraft in operations against the Vietcong.