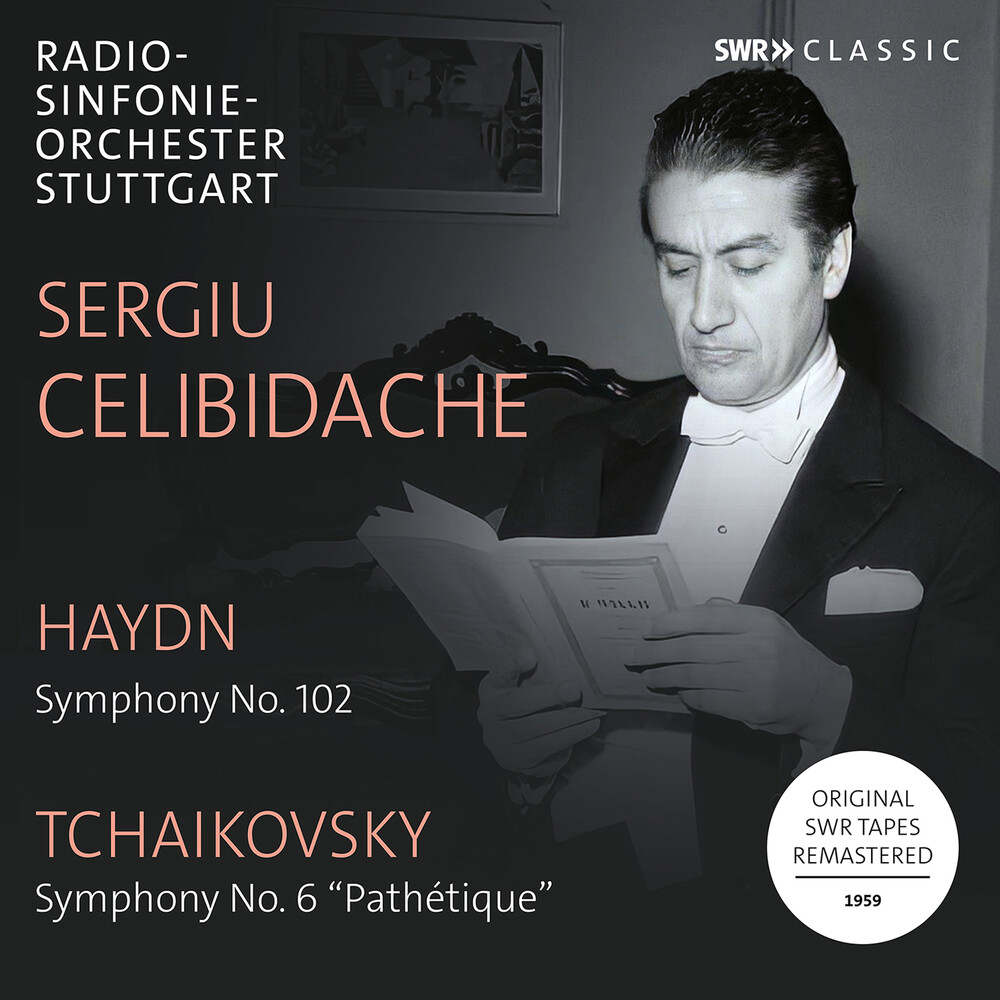 Among the great conductors of the second half of the 20th century Sergiu Celibidache is without a doubt the most unusual personality. Even his fierce opponents hardly deny that he was exceptionally gifted as a musician and conductor - a gift he had consciously developed to absolute perfection. However, opinions differ where his creative activity during his late Munich years (1979-96) and his person in general are concerned, though negative judgements are often based on incorrect or insufficient information. Anyone who takes an interest in this conductor will quite soon come across an abstruse film document in which a musician talks about her demotion by Celibidache: Within her group she was downgraded from the contractually agreed first position to the second position in concerts Celibidache conducted (her salary remaining the same). Unfortunately, the whole story is never reported coherently. After intrigues on the part of the orchestra she did not follow the advice to discuss face to face with Celibidache the situation that had meanwhile escalated, but risked an angry outburst in the canteen in front of everyone, resulting in the situation escalating even more. Finding a viable solution to the conflict would have required all parties "to overcome their inhibitions". This did not happen and all that remained were bitterness and incomprehension.