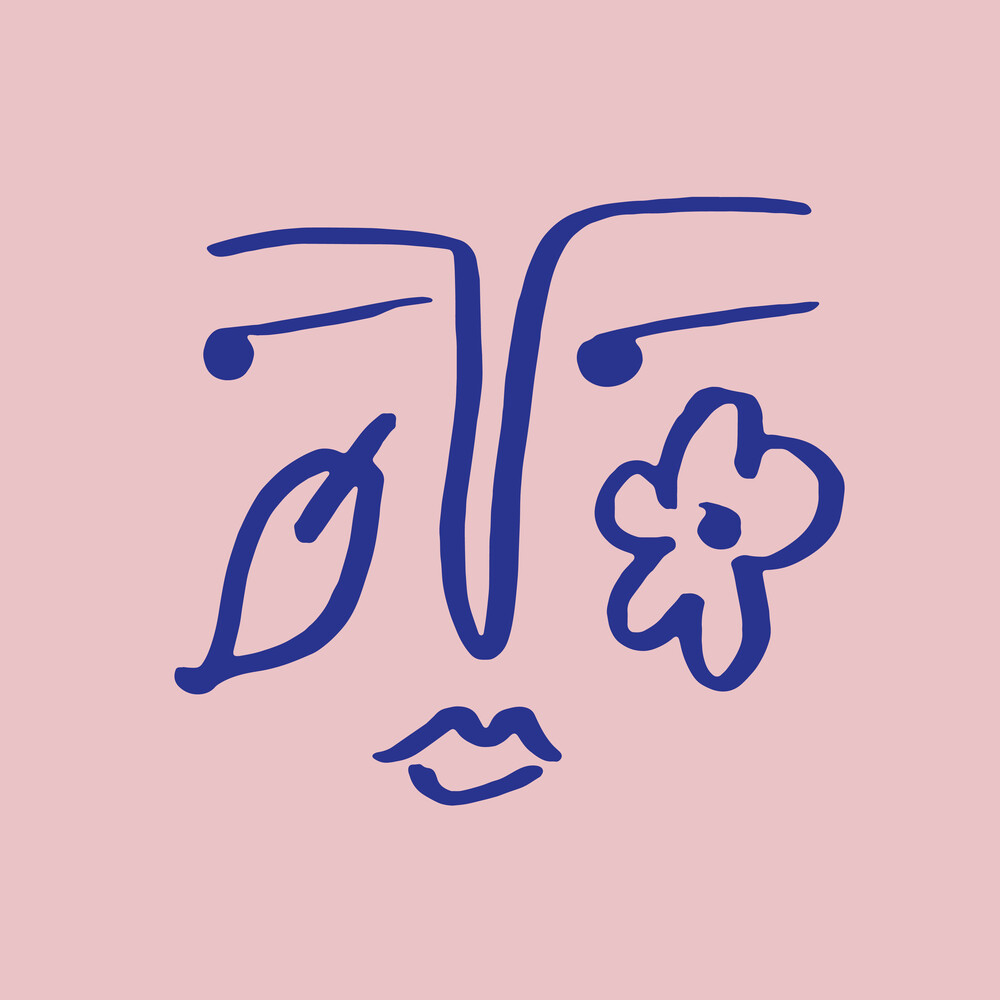 On in february, Isik Kural works like a photographer of sound, documenting the passing and returning of time as if material snapshots of life's temporality. Across the album's twelve songs, each composed from chance loops and cocooned within the soft container of Isik's memorable voice and melody play, time is held on to hopefully, impossibly, eternally.Born in Istanbul, Isik studied music engineering at the University of Miami, alighted in New York City, and eventually settled in Glasgow, immersing in a sound design masters and audiovisual practice. While these paths guided him between different projects and cities, a voice was simultaneously growing inside the artist, informed by a vision of the world in it's everyday luminosity. This voice was expressed in the lyrical and instrumental waves of 2019's As Flurries, a cassette collection for Italian label Almost Halloween Records.It was during a brief trip home to Istanbul in 2019 that the invisible details of in february were first exposed. While assisting on a session at his old haunt Babajim Recording Studios, Isik happened upon a beautiful piano, the kind "in which you hear a melody with the touch of a single note." A looped segment from a recording of improvised tinkering on the instrument formed the basis "pillow of a thought, " which christens Isik's new album. A bed for a passing notion, image, moment. Adopting this novel way of working, Isik produced another twelve passages made from loops of unexpected recordings, nothing over three minutes. Eschewing both compositional plans and live performance proclivities, which had informed previous creative explorations, Isik sought a more instantaneous effect. Minute nylon string refrains, lilting synthesizer hums, and a scrap of a chamber recital are collaged with sympathetic verse and synesthetic details captured around Glasgow and activated at Green Door Studios. Literary images also accompany the sensory of in february, weaving wanderlust symbolism through these spiraling studio and field documents. At the center of the album, "lo si aspetta" and "che si aspetta, " are titled after a telling line from Pier Paolo Pasolini's The Long Road of Sand. Other word works are yoked to this promise. A verse by Turkish poet Gulten Akin, which connects the weather to lost friendship, meets a translation of Sophokles by Anne Carson in "yeniden, " one of three collaborations with vocalist Stephanie Roxanne Ward, pka spefy, on in february.Isik treads lightly between the streams of poetry, sound and photography across in february, together impressing an imagistic lightness and immediacy. Although quick as the blink of a camera's eye or the brush of two hands in passing, the brevity of these works should not be taken for granted: they whisper into each other with elaborate detail, intuitively papered over old and new stories of love and longing. Isik Kural's in february will be released on October 15, 2021 on vinyl, cassette, compact disc, and digital formats. On behalf of Isik, a portion of the proceeds from this release will benefit Turkiye Egitim Gonulluleri Vakfi, an organization that creates and conducts workshops, educational training programs and after school programs for children across Turkey.