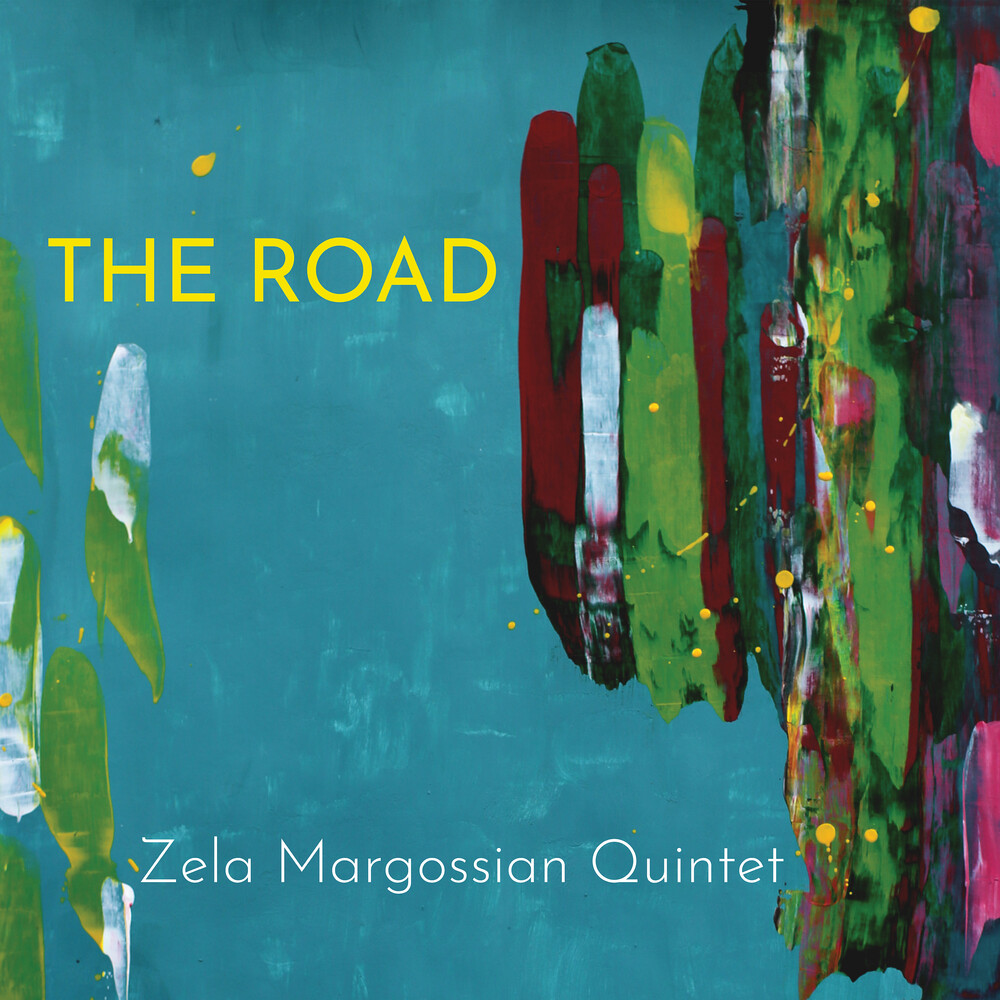 Raised in Beirut of Armenian heritage, her childhood years were marked by the conflict and political instability of the region; themes she would later explore in her music. A move to Australia some years later saw her take the bold step to fully transition from her classical roots and find recognition among her jazz peers, as a composer and improviser of note. In 2017, the Zela Margossian Quintet (ZMQ) was formed and quickly found a warm embrace in the Sydney jazz scene. Comprising of renowned, versatile performers: Stuart Vandegraaff (woodwinds), Jacques Emery (double bass), Adem Yilmaz (percussion) and Alexander Inman-Hislop (drum kit), the band has appeared on Australia's mainstages and internationally including at: the Beirut International Jazz Festival (2018), SIMA's Sydney International Women's Jazz Festival (2017, 2019 and 2020), Wangaratta Festival of Jazz & Blues (2020), the Sydney Opera House (2020), and Sydney Festival (2021). In 2019 the band's debut album, Transition, was released by Art As Catharsis to critical acclaim, also receiving an ARIA (Australian Recording Industry Association) nomination for Best World Music album. The Road is their much anticipated second album, promising the rich instrumental textures, the distinct compositional voice, as well as the narrative and thematic depth Margossian is known for.