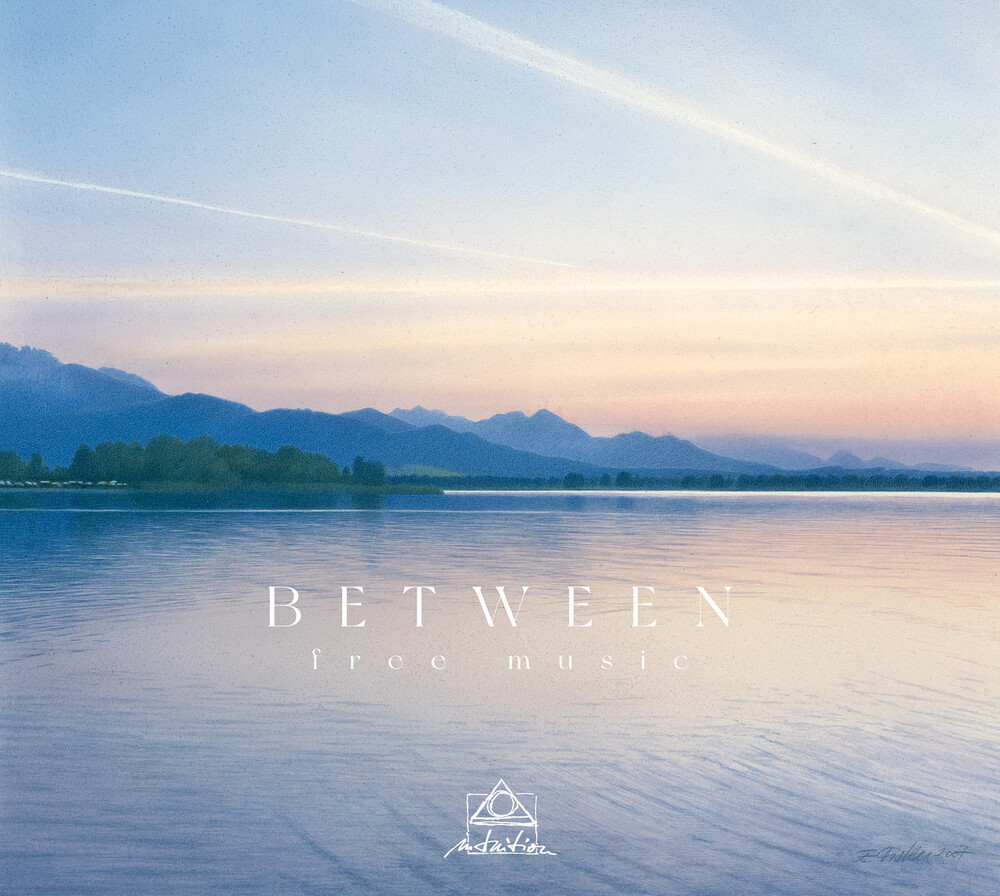 At the end of the 1960s, a group of excellent musicians formed in Germany that soon attracted the attention of the music world. They all not only came from different countries of the world, but also had different musical backgrounds: musicians from the Berlin Philharmonic played with musicians from Africa, South America, Asia. The group called itself "BETWEEN". During the 1970s, BETWEEN recorded six albums, these albums are among the standard repertoire in international playlists with world music, a genre that BETWEEN has played a major role in shaping. Half a century later, some of the still living musicians from back then have come together again and, with some additional excellent new members, have developed and recorded this album: Free Music.