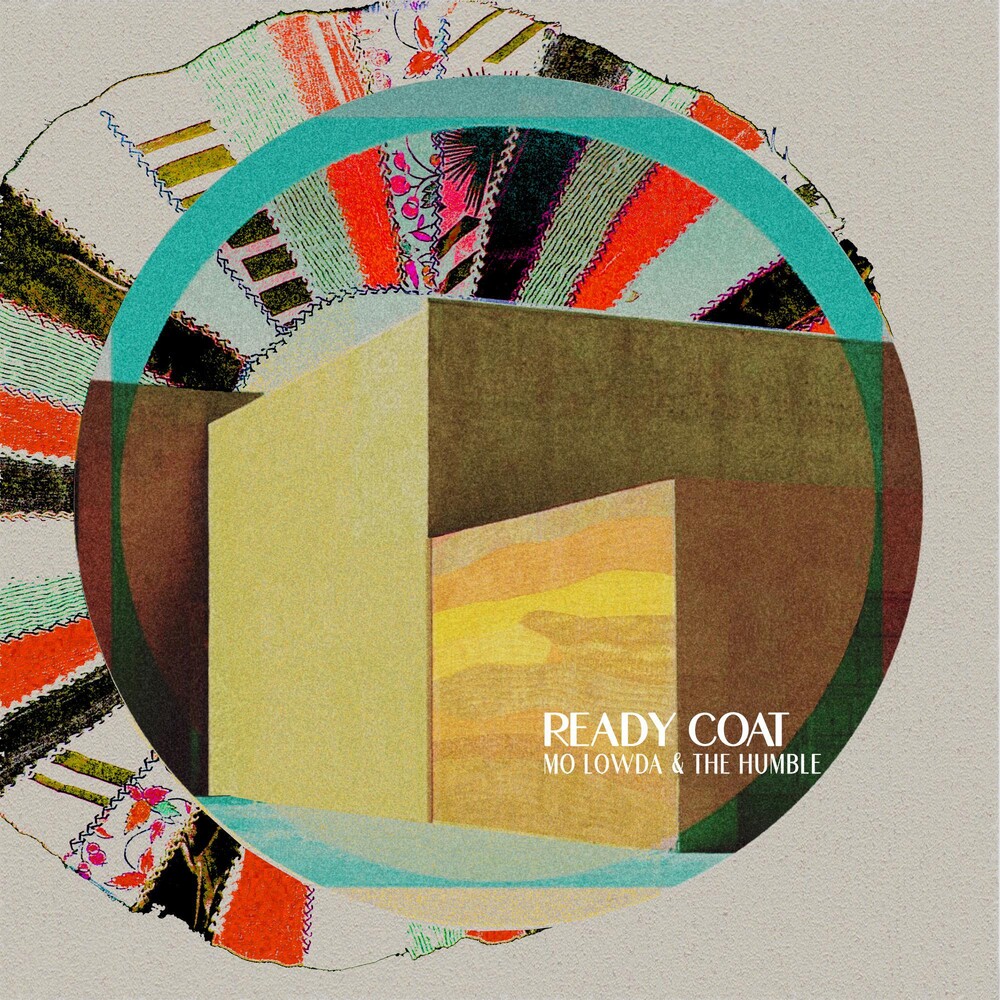 Vinyl LP pressing. 2020 release by the Philadelphia rockers. On the album, lead vocalist and guitarist Jordan Caiola shares, "Mo Lowda and the Humble's album Ready Coat came into existence after the decision to add a touring member expanded the band's sonic ability. This opportunity to stretch the band's sound and add elements that would have been impossible to play live previously enabled the band to self-produce, engineer, and mix a record without considering limitations." Over a span of a year, between 100+ tour dates and utilizing four different studios, the band was able to craft an album with a more textural and thoughtful approach, as opposed to their previous rock material. The instruments trade off, the layered vocals weave in and out, and space is utilized to provide the power that used to be occupied by aggressive distorted guitars. Lyrically, these are the band's most honest songs to date, vulnerably taking a candid approach about the current chapter of their lives: touring/adjusting to life at home, love/lack thereof, independence /loneliness, complacency/ambition, loss.