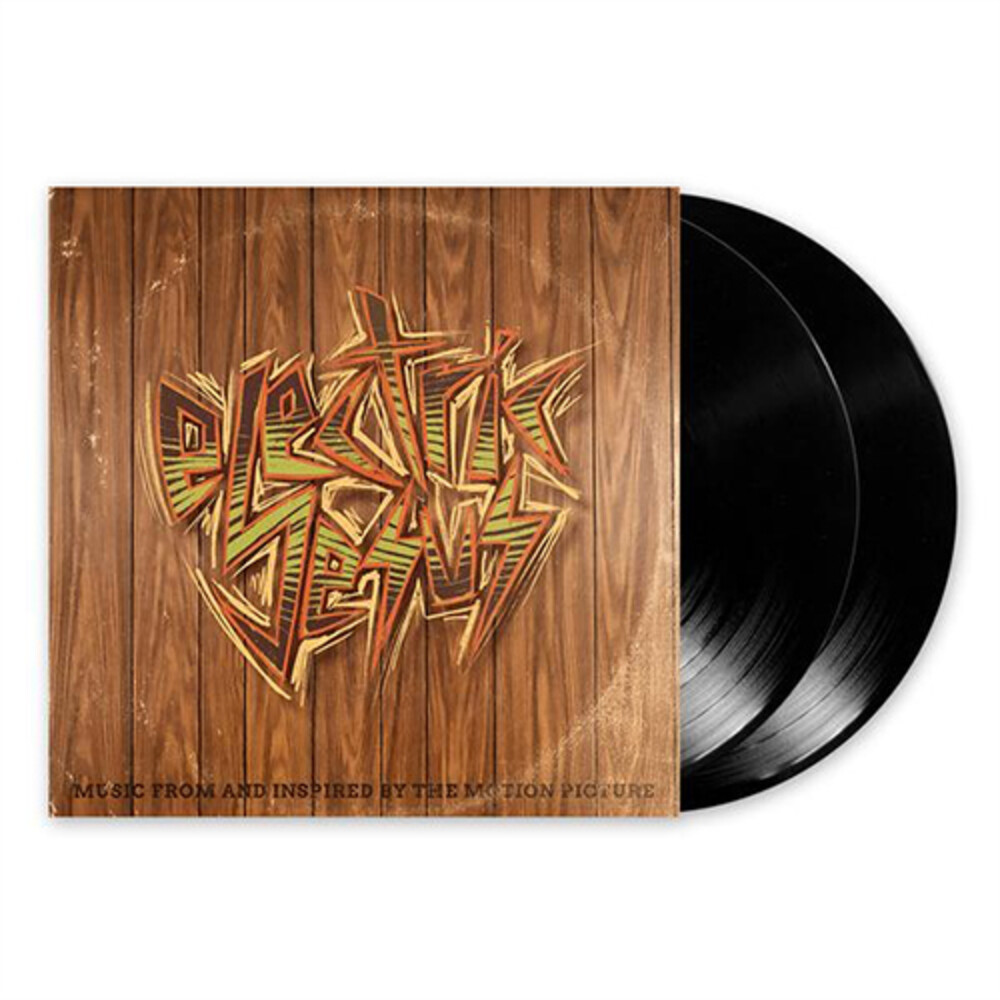 During the mid-1980s heavy metal music was under attack on multiple fronts. Tipper Gore's Parents Music Resource Center (PMRC) was fighting metal in the halls of congress, while Christian evangelists like Bob Larson waged war on the music from the pulpit. Their messaging was effective, convincing some parents that metal music would turn their children into sex-crazed, suicidal satanists. Metal records were forbidden in households across the United States, creating space for the rise of a new market within the music industry. It was in the midst of this culture war that Christian metal emerged in American popular culture. The Los Angeles-based band Stryper became the face of Christian metal when their 1986 album To Hell with the Devil went platinum, earning the band Grammy nominations, and regular rotation on MTV. Stryper's unprecedented success inspired a generation of young Christian metalheads. Electric Jesus tells the story of one of those groups, a fictional teenage Christian metal band called 316. Set in 1986, the film offers an affectionate look at '80s Christian youth culture as it documents 316's journey from playing bible camp talent shows and church lock-ins, to performing at Christian music festivals and hardcore metal nightclubs.Any decent fictional rock biopic requires a convincing soundtrack, and Electric Jesus' director Chris White found the perfect collaborator in Daniel Smith. Smith is a prolific figure in indie rock, having worked under the Danielson moniker (and it's variations- Danielson Famile, Brother Danielson) over the past two decades. Smith is known for his highly unique vocal style, which is characterized by the frequent use of a screeching falsetto. Serendipitously, this sound overlaps perfectly with the screaming falsetto vocals of hair metal. Smith also brings a nuanced sensitivity to the film's source material. His father is a prominent Christian music songwriter, and Smith's own work carries a deeply spiritual perspective. But Smith is quick to draw a line between the mystic spirituality that informs his songwriting, and the Christian music industry. "My personal journey is a spiritual one, a mystical one, where I'm chasing after something I believe exists in the unseen world. But I've always said we're not a Christian band. A lot of times it's at the heart of my creative process, but it's certainly not anything I'm selling," Smith shared. Regardless of these distinctions, Smith's experience brings a credible authenticity to the project. While the lyrics were handled by director Chris White, Smith composed, or co-composed all of 316's original music - and the results are spot-on. While composing for Electric Jesus, Smith immersed himself in the hair metal music of his youth, binge-listening to a steady rotation of bands like Ratt, Twisted Sister, and MÃ¶tley CrÃ¼e. Electric Jesus captures the hair metal sound in all it's melodramatic excess, from the overwrought power ballads, to the histrionic guitar pyrotechnics. In addition to the music of 316, the Electric Jesus soundtrack features new material from Smith's Danielson projects - featuring four new proper Danielson songs (including the fantastic sunshine pop of Danielson's Beach Boys-influenced "You Can Fly"), plus a track from Steve Taylor & the Danielson Foil, and instrumental score by Smith's "Familyre Friends". The soundtrack also contains music Smith composed for 316's black metal rivals Satan's Clutch, and Bloody Mass. But it's the music of 316 that forms the centerpiece of this 21 track release. All of 316's songs are expertly voiced by actor Wyatt Lenhart, who is also the onscreen frontman of 316. The instrumentation for 316 is provided by guitarist John Montgomery, bassist John Mark Painter, and drummer Patrick Berkery. The chemistry of this ensemble is best experienced on the album's lead single, 316's hilariously bombastic "Commando For Christ" - one of the most brilliant send-ups of metal music since This Is Spinal Tap. The song's ridiculous chorus will likely be stuck in your head for the next few days. "Let's all go commando for christ!"Depending on your prior relationship to Christian hair metal, this music might provoke nostalgia, curiosity, or laughter. The magic of what Smith and his crew have done here is to create a set of music that speaks to all of these responses. They clearly understand the inherent absurdities of hair metal, while also conveying a sincere affinity for the style. Christian metal has certainly faced it's share of derision over the years, providing an easy target for mockery. But Electric Jesus has created an opportunity to take a second look at the genre, and the culture that produced it. Regardless of your opinion on this once controversial genre of Christian music, there's no question that this music wielded a significant influence during it's prime, offering many future headbangers their first taste of metal. The Electric Jesus soundtrack celebrates this odd subculture of American music in all it's holy glory, and ridiculousness.