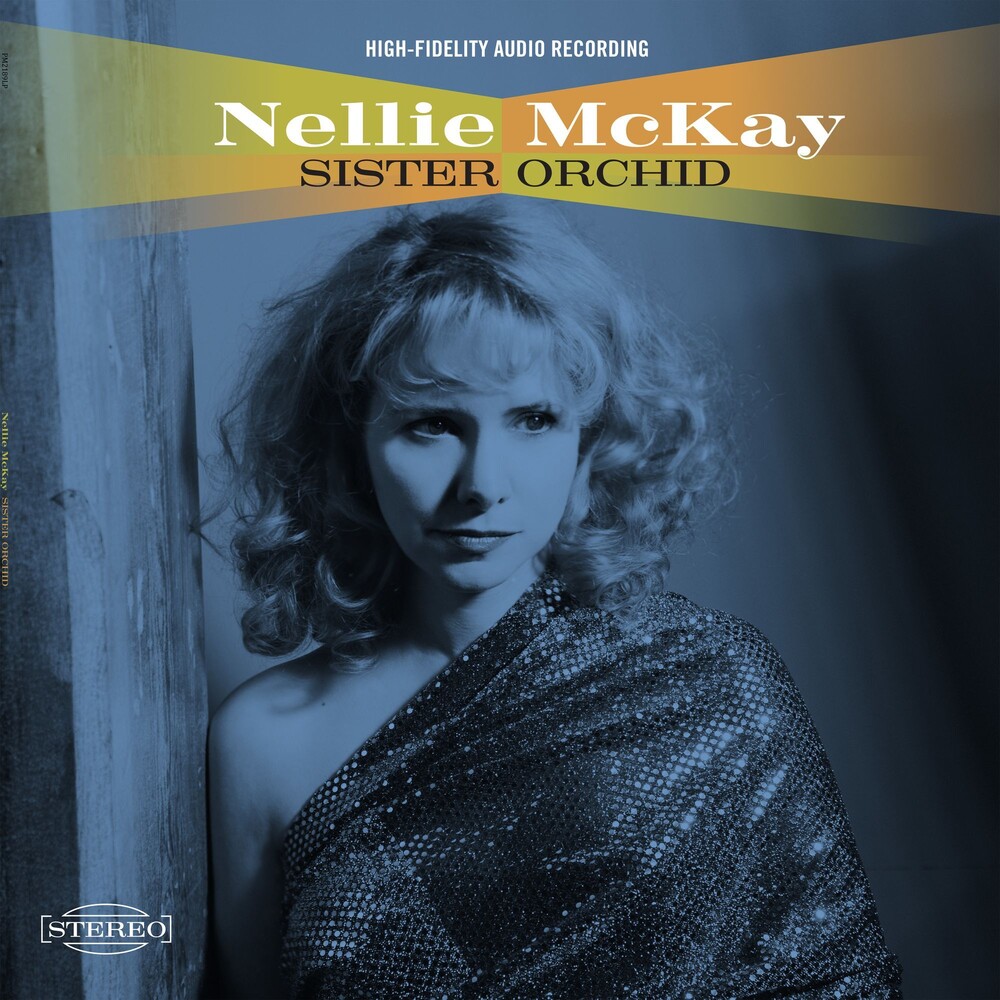 Conjuring the image of a lonely all night truck stop along highway 1 on the California coast, all but lost in the fog that comes creeping along the shoreline...this album speaks of the night, the outsider, the plaintive wail of those lost at sea. Sister Orchid was conceived in solitude, executed in darkness - it comes from a place of quiet, a world of low lights and cool drinks.


Nellie McKay has released six acclaimed albums, won a Theatre World Award for her Broadway portrayal of Polly Peachum in The Threepenny Opera, co-created and starred in the award winning off-Broadway hit Old Hats,and written musical biographies around a compelling gallery of ladies - from environmental pioneer Rachel Carson to the life, conviction, and execution at San Quentin of the underdog Barbara Graham, and most recently The Big Molinsky Considering Joan Rivers, as well as A GIRL NAMED BILL The Life and Times of Billy Tipton, named one of the Best Concerts of the Year by The New York Times.

A recipient of PETA's Humanitarian Award in recognition of her dedication to animal rights, Nellie is an annoyingly vocal advocate against war, capitalism and the two-party system that sustains it.