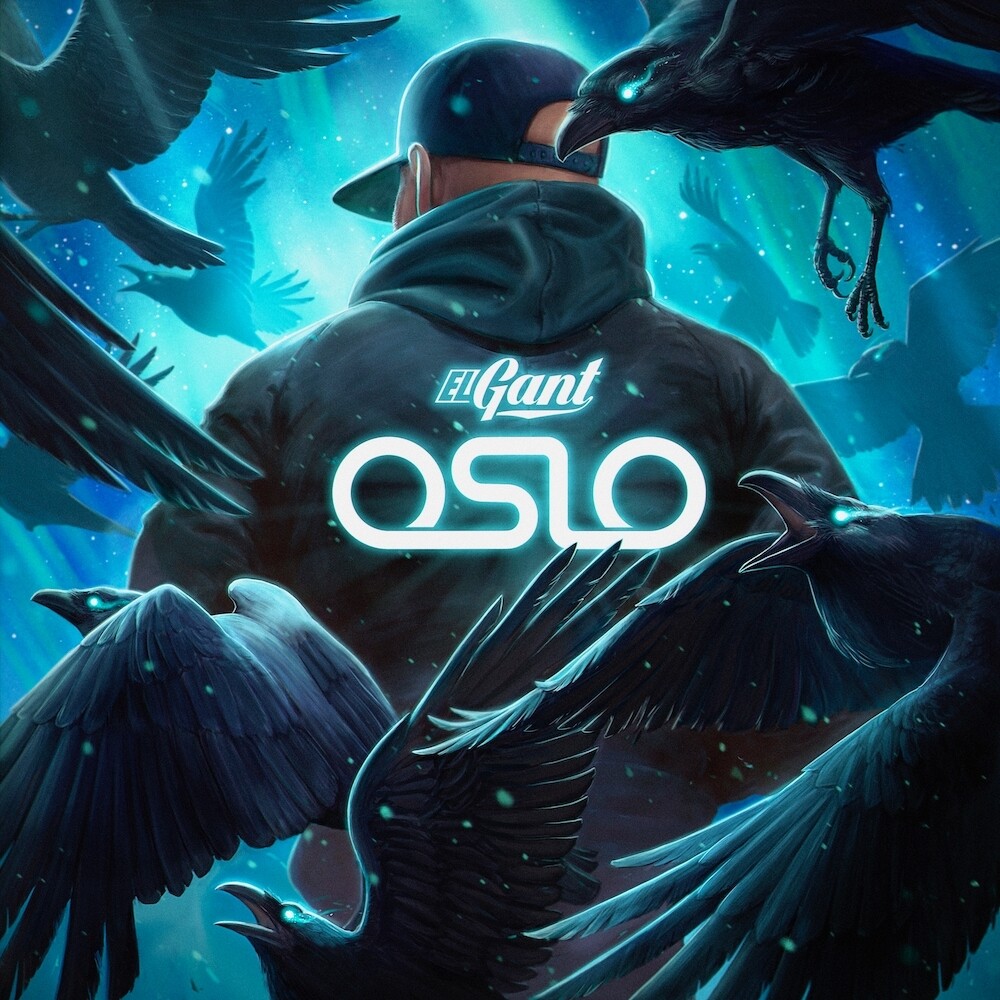 Following several tragedies in his personal life, New York rapper El Gant had a decision to make-face those losses head on or bury them deep within. Luckily for us, he chose the former. The result is O.S.L.O., the emcee's most gripping and personal project yet. It's also his most relatable, because it shows what we're all capable of when we're equipped with the right tools to cope and, in El Gant's case, transform that tragedy into something powerful. The album arrives nearly a decade after his previous solo effort, 2014's great Beast Academy, and after several years spent touring and recording with his group, Jamo Gang, with Ras Kass and J57. Despite the highs associated with that time, El Gant also experienced major personal losses. In particular, he lost three close friends-The Last Original, Bones, and Jim Misa-all of whom had a major impact on his life and career. In fact, the album's title, O.S.L.O., references the Last Original, because it's an acronym for "Our Sun the Last Original." But it wouldn't be an El Gant project without some straight-up dope hip-hop, too. Tracks like "Avirex (feat. Innocent? & King Magnetic)" and "Chromed Out (feat. Ras Kass & Planet Asia)" are absolute bangers filled with shape-shifting flows and crazy wordplay. There's a reason for these tonal shifts, too; El Gant didn't want to simply create a linear album. "I want to take the listener on a few ups and downs, just like life does for most of us," the emcee says. It's those qualities that make O.S.L.O. so immediately satisfying, and why it's his most accomplished work to date.