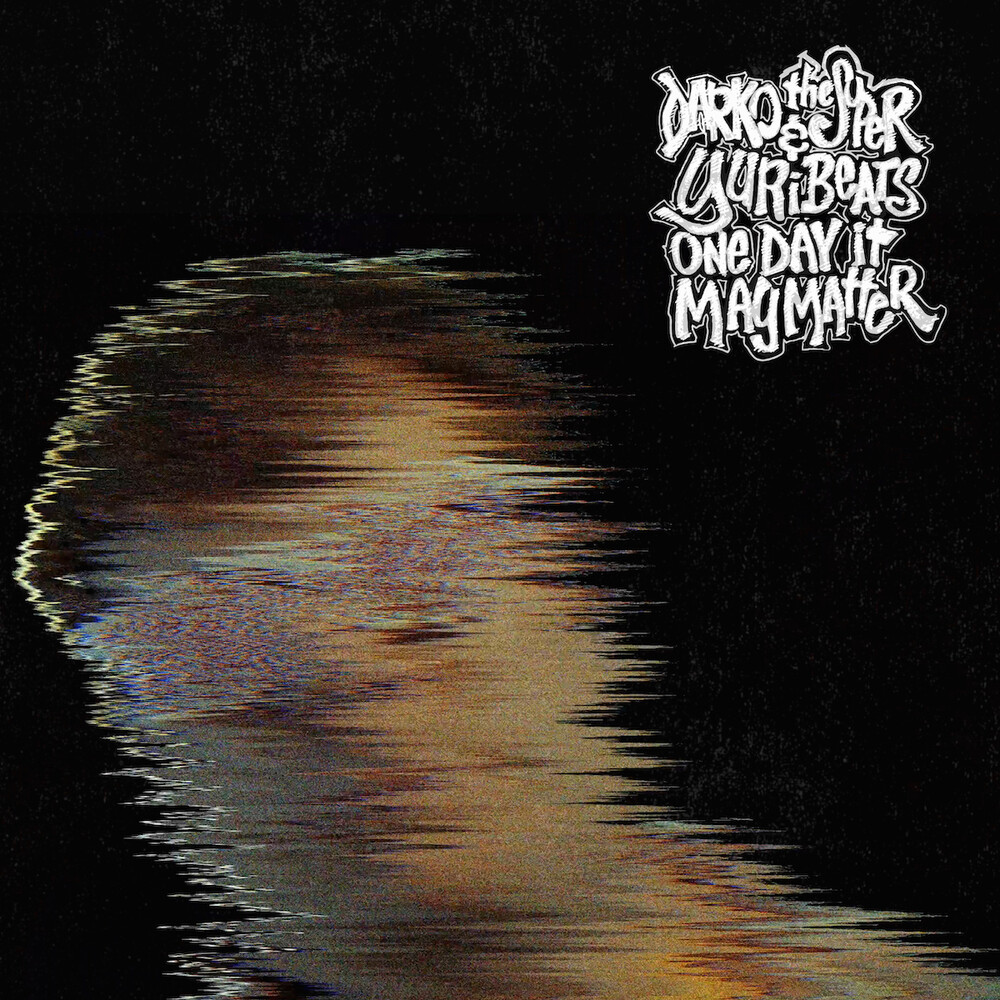 One Day It May Matter
Artist: Darko the Super & Yuri Beats
Format: CD

Darko the Super & Yuri Beats unite or their colalborative EP, One Day It May Matter. Darko has been regarded as the new generation's clown prince of hip hop, while Yuri has produced both underground classics and platinum hits alike. The six track EP tatkes it's title from Deltron 3030's album cut, "Upgrade (A Baymar College Course)." The lead single, "Go Harry," is a story rap about the fictional Harry, a character akin to Travis Bickle in Taxi Driver; a paranoid schizophrenic and war veteran against the government. The project opener, "A Kid Again" is a nostalgic tale filled with references to everything from Tech Decks and Capri Sun to Yao Ming and "Throw Some D's." Most importantly, the song asks if your childhood self would be proud of who you are today. Find out these answers and more on, One Day It May Matter. The six track EP includes the instrumentals passes, and is released in collaboration with Dudley "Declaime" Perkins SomeOthaShip label, who executively produced the record.