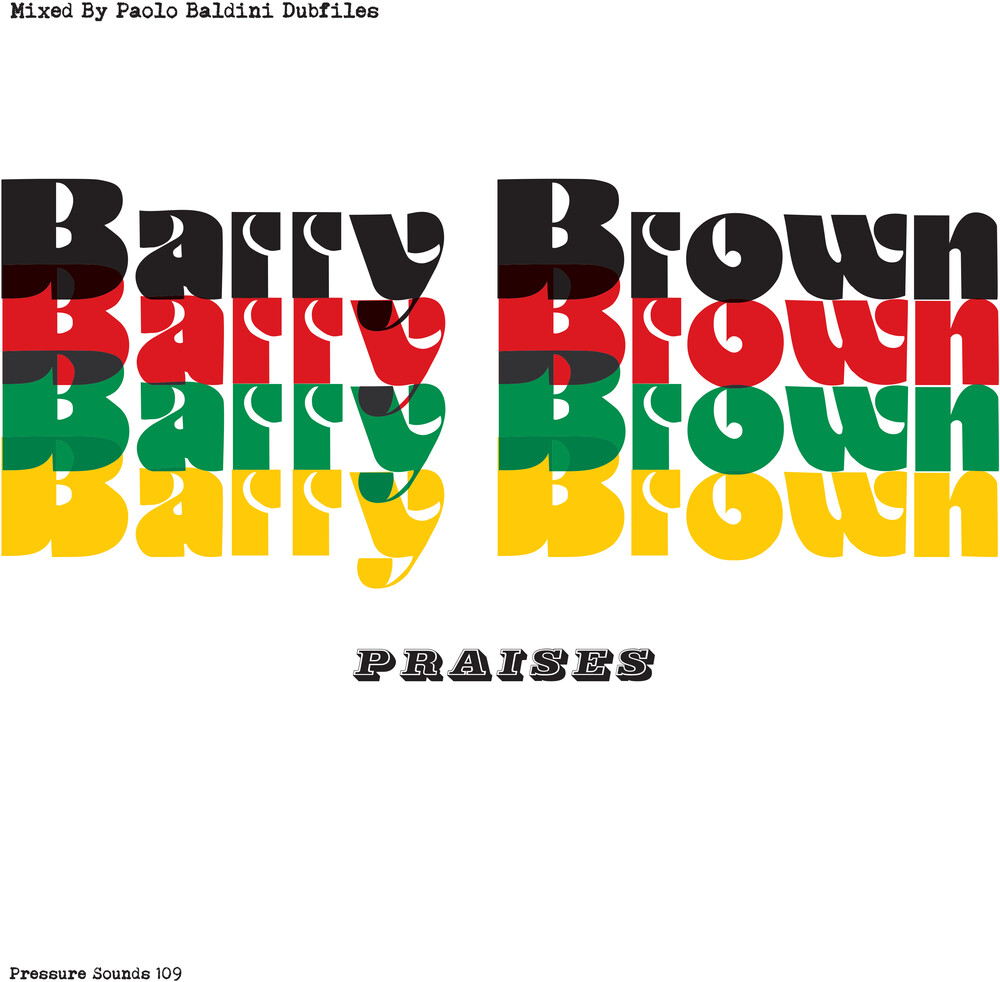 Barry Brown had originally started out as a DJ called Jah Smile, but he had also been part of a group with Rod Taylor and Johnny Lee who recorded as 'The Aliens' that pre-dated his solo work. His breakthrough came as a singer for producer Bunny 'Striker' Lee in the mid to late 70s with a raw style of semi-improvised singing that was lapped up by the roots crowd. By the late 80s Brown's popularity had started to fall, and at the time of his death in 2004 he had pretty much fallen on hard times. However, in the last 20 years his material has really taken on a new lease of life, as his roots songs in particular have become more and more popular.