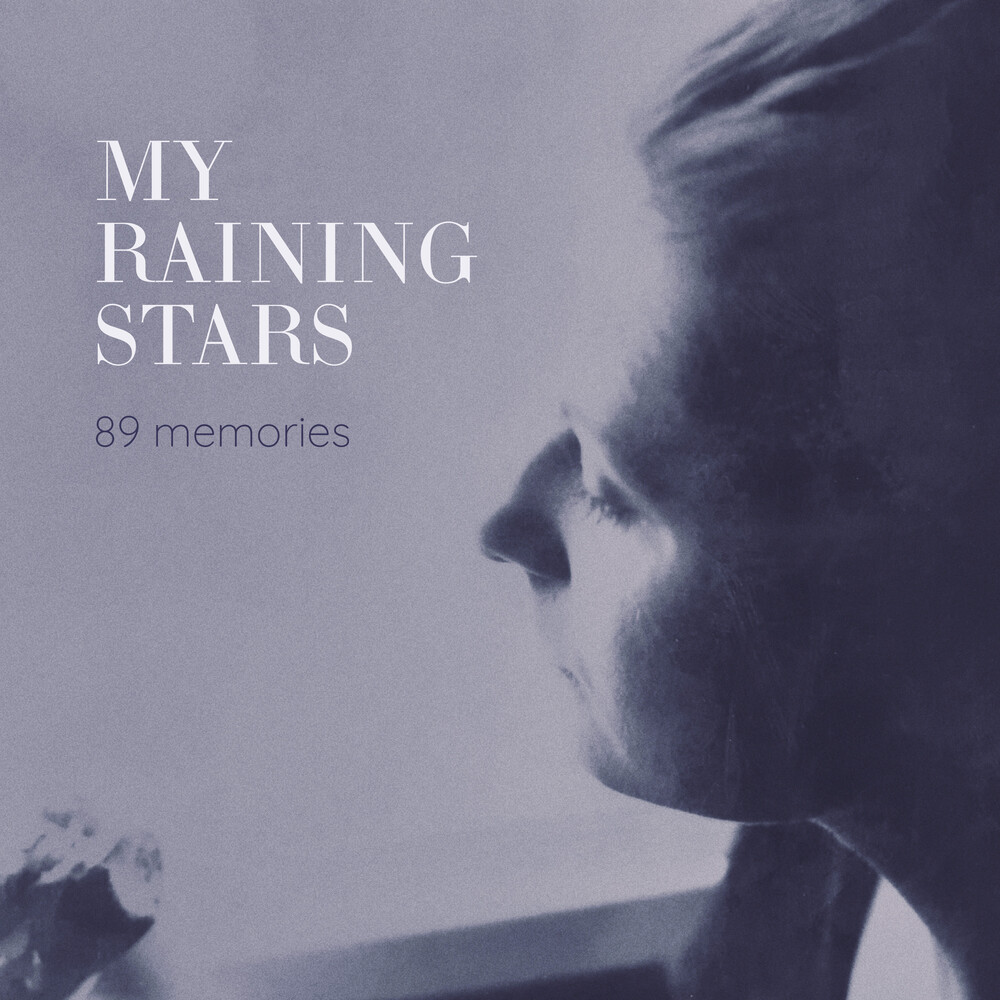 My Raining Stars was formed by Thierry Haliniak as a solo project in 1998. In the early 90s, Thierry was in a band called Nothing To Be Done that performed with artists such as The Boo Radleys, Adorable, and Moose. Being raised by much of the music of those times, especially influenced by the legendary c86 era and bands from Creation and Sarah Records, Thierry has a knack of writing classic pop songs.For the next 10 years, Thierry recorded demos on his 4-track tape recorder before Didier Frahier (ex-Nothing To Be Done, E-grand) offered to help re-record and re-arranged some of his best tracks. In 2008, these songs would become My Raining Star's debut album "From St Saviour To Quickwell."In 2014, Thierry upgraded his home studio to allow him more arrangement possibilities. In November 2020, he released a digital EP called "Obvious Reasons" with featured song lyrics by his friend Gilles Ramey.Just after the EP release, Thierry formed a new side-project called Meyverlin with Gilles Ramey and Philippe Lavergne (ex-Freluquets). In October 2021, they released their debut album "Daily Events" on the French indie label Too Good To Be True.During this time, Thierry grew closer to Casper Blond (Ethics), a talented young Danish multi-instrumentalist, who offered to help him record real drums and bass on his songs as well as mix and master them. In early 2022, Thierry had completed the ten songs that will become the second My Raining Stars album "89 Memories." The album will be released on June 17, 2022 by Shelflife (US) and Disco de Kirlian (Spain) on digital and compact disc formats. "89 Memories" is an album particularly close to Thierry's heart and one he is immensely proud of.