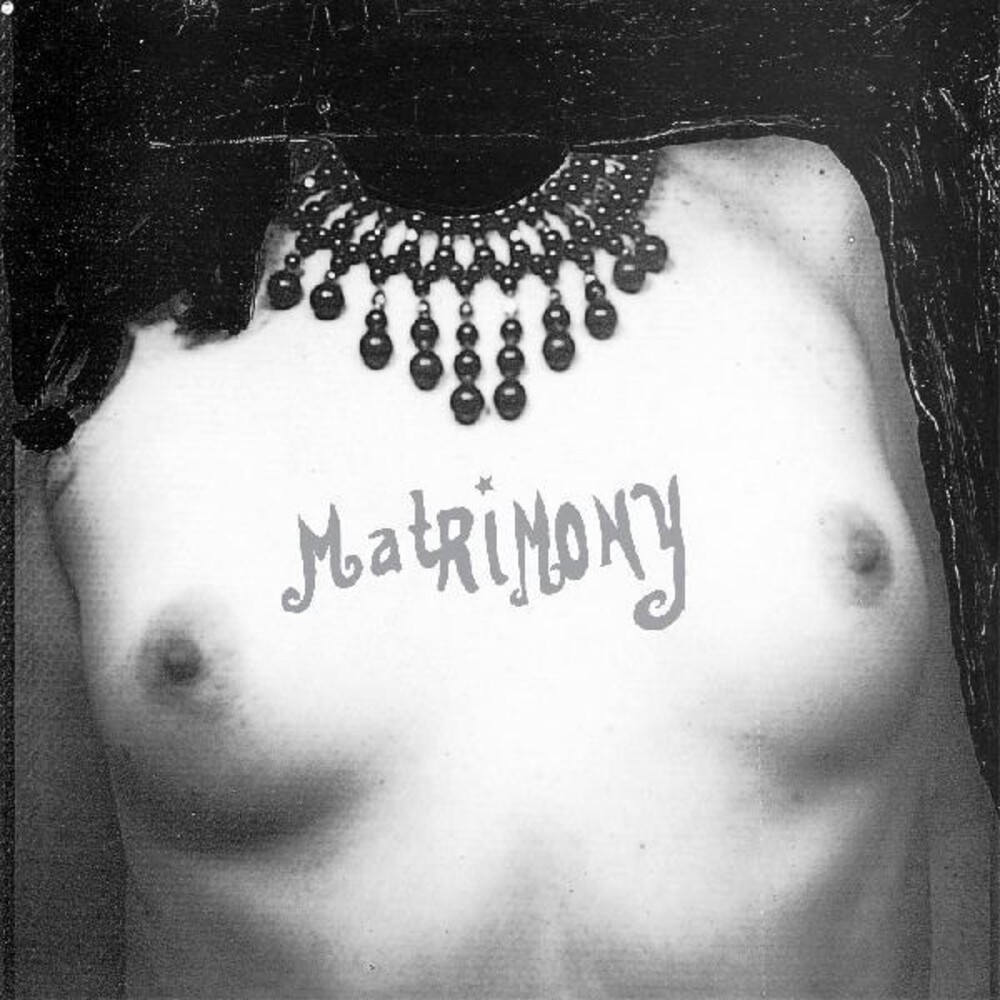 Vinyl LP pressing including digital download. Matrimony emerged from the scrum of yobbos making noise in late-'80s Australia (Cosmic Psychos, Lubricated Goat, etc.), a nearly all-female band of punk-pop minimalists as raw emotionally as musically. Building songs around simple, repetitive bass lines and the languidly morose vocals of one Sybilla, the band reveals it's disaffection more through what it doesn't say than what it does. So while choppy guitar squalls underpin songs like 'Kitty Finger' and 'Fish and Chips Sweetheart,' elsewhere the playing is stripped nearly bare. Sybilla's love/hate relationship with her titular subject on 'Mr. Pop Star' is reduced to a series of stuttered yelps, while her dispassionate plea on 'Come Back Baby' is backed only by finger snaps and the ubiquitous heavy bass lines, distilling a lifetime of self-pitying angst into a two-minute session in front of a cracked bedroom mirror. Matrimony also pays a nominal tribute by covering the Scientists' 'Frantic Romantic' even more dourly than the original.