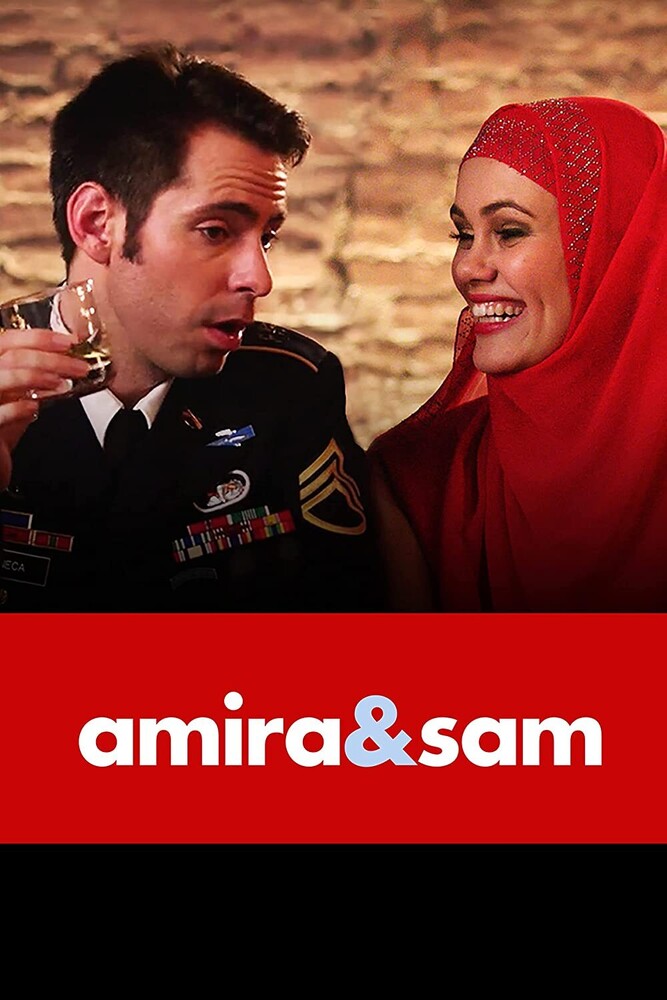 To help adjust to coming home from war, Sam Seneca (Martin Starr, Silicon Valley), a former Green Beret, takes a stab at a life-long dream: stand-up comedy. Amira fled Iraq after her brother was killed by U.S. soldiers. Amira has a run-in with the police, so Sam takes her under his wing. The more time they spend together, the harder it is for them to combat their feelings for one another.