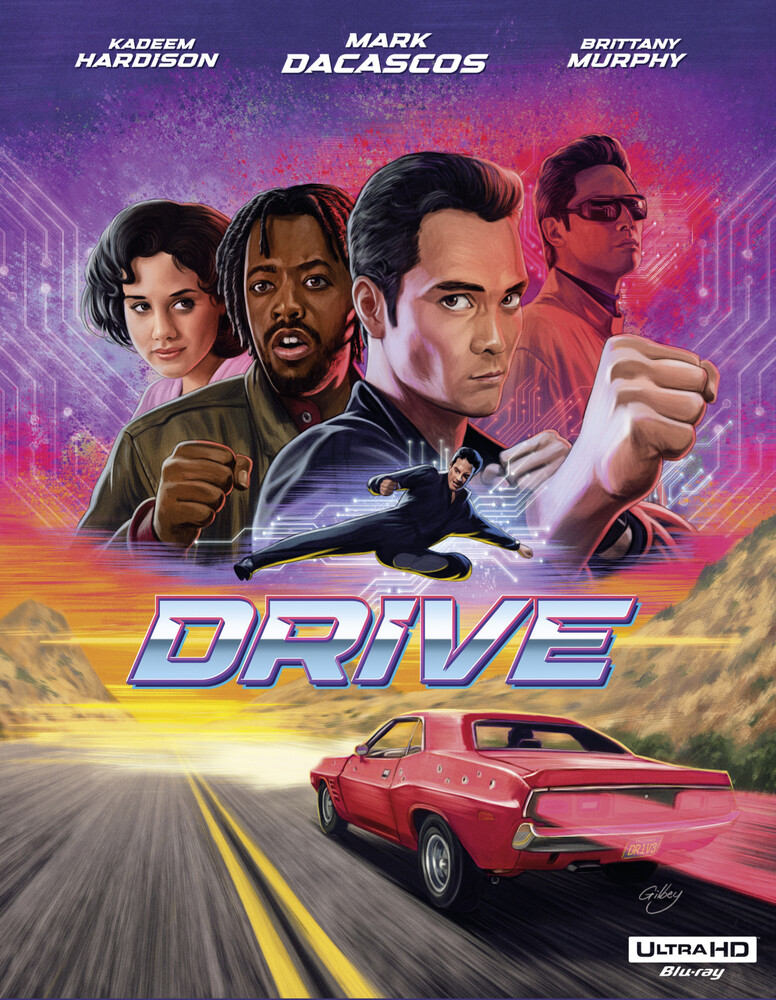 Starring Marc Dacascos (CRYING FREEMAN, JOHN WICK: CHAPTER 3 - PARABELLUM) and Kadeem Hardison (I'm GONNA GIT YOU SUCKA, VAMPIRE IN BROOKLYN) This fast and furious action flick combines the superhero film with the cop buddy movie in a high-octane chase feature populated with explosive Shaw Brothers style martial arts set pieces in a bombastically entertaining slice of nineties fun.When special agent Toby Wong (Dacascos) is fitted with an advanced bio device giving him super-human powers he fears that he and the new technology will be exploited for ill gain when the Chinese government takes back control of Hong Kong. Fleeing to San Francisco he plans to sell the device to a company in Los Angeles but when he teams up with down on his luck singer Malik (Hardison) he finds himself being pursued by ruthless assassin Madison and his band of mercenaries. Like a sort of mash-up of ROBOCOP, IRON MAN and LETHAL WEAPON with added Kung Fu along with an all-star supporting cast cast that includes Brittany Murphy (Clueless), Sanaa Lathan (Alien vs Predator), Tracey Walter (Repo Man) and Ron Yuan (Mulan), this unashamed hybrid genre piece will keep you hooked with it's thrill a minute pace and fabulous science fiction premise.