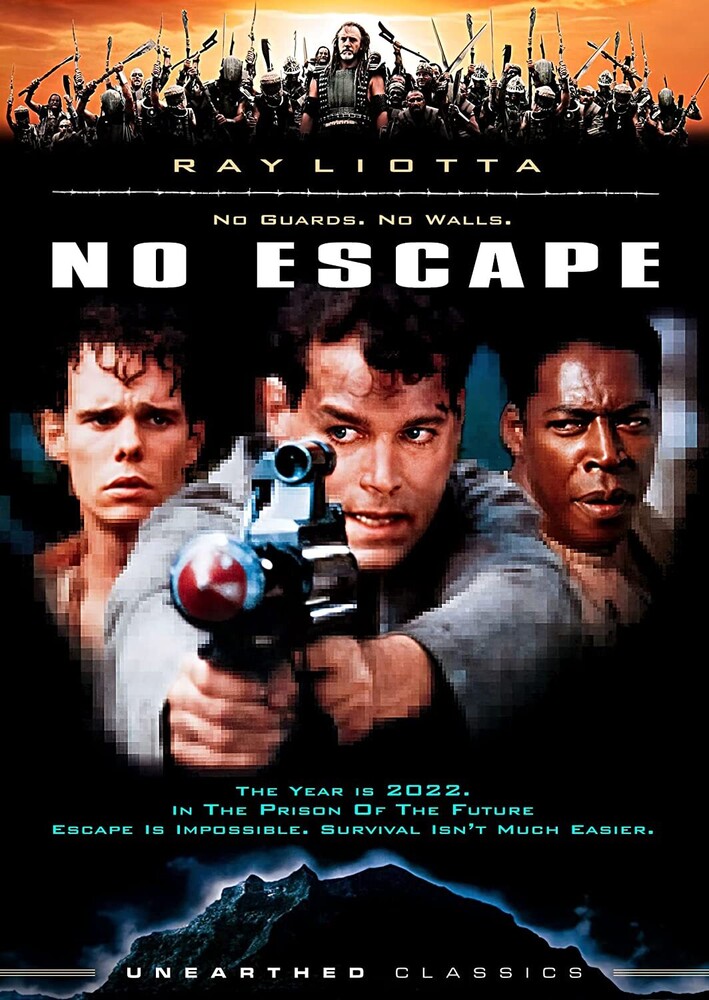 The Year is 2022. John Robbins (Ray Liotta), a former Marine Captain, has been sentenced for assassinating his commanding officer and is banished to a secret and remote prison island run by The Warden (Michael Lerner). In this prison of the future, inhabited by society's most violent and feared criminals, Robbins is left to the mercy of the elements and his fellow man. He finds the island divided into two camps: The Outsiders, led by the brutal and bloodthirsty Marek (Stuart Wilson); and The Insiders, led by the strong-willed, benevolent Father (Lance Henriksen) and his followers Hankins (Ernie Hudson) and Casey (Kevin Dillon). Robbins doesn't care to join either - his one aim is to break free of an island from which there is no escape. To aid him, he steals a powerful and destructive weapon from The Outsiders, sparking off a major war between the two encampments. Now bloody battle and the brutality of hand-to-hand combat will take many lives before Robbins can think of freedom again. Trapped on an island where nature can be as deadly as man, there is only one thought which keeps Robbins alive... escape... escape... escape.