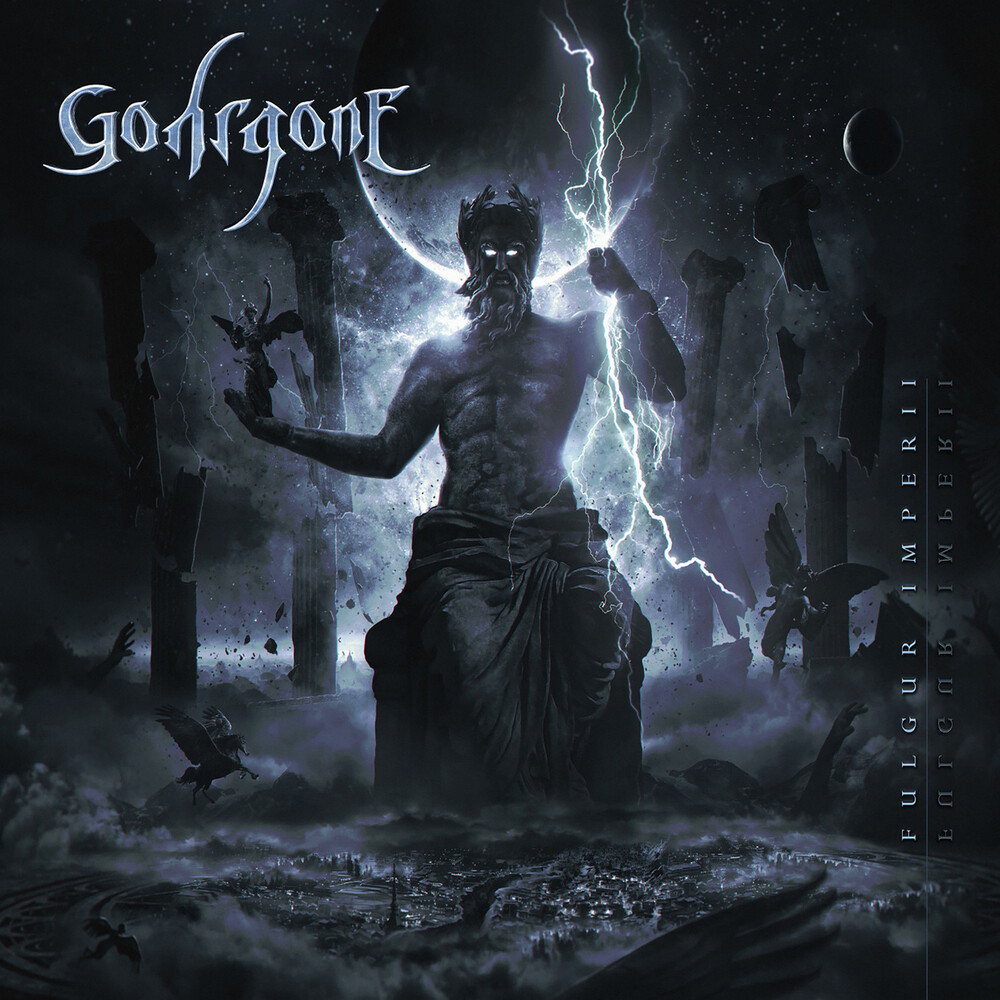 Formed in 2012, Gohrgone distills a powerful blackened death metal whose lyrics and atmospheres draw their inspiration from Greek mythology. The quartet imposes it's presence live by it's personality and it's experience of the stage well forged. With three albums, the group's discography will be enriched in october 2022 by the release of their fourth opus "Fulgur Imperii"