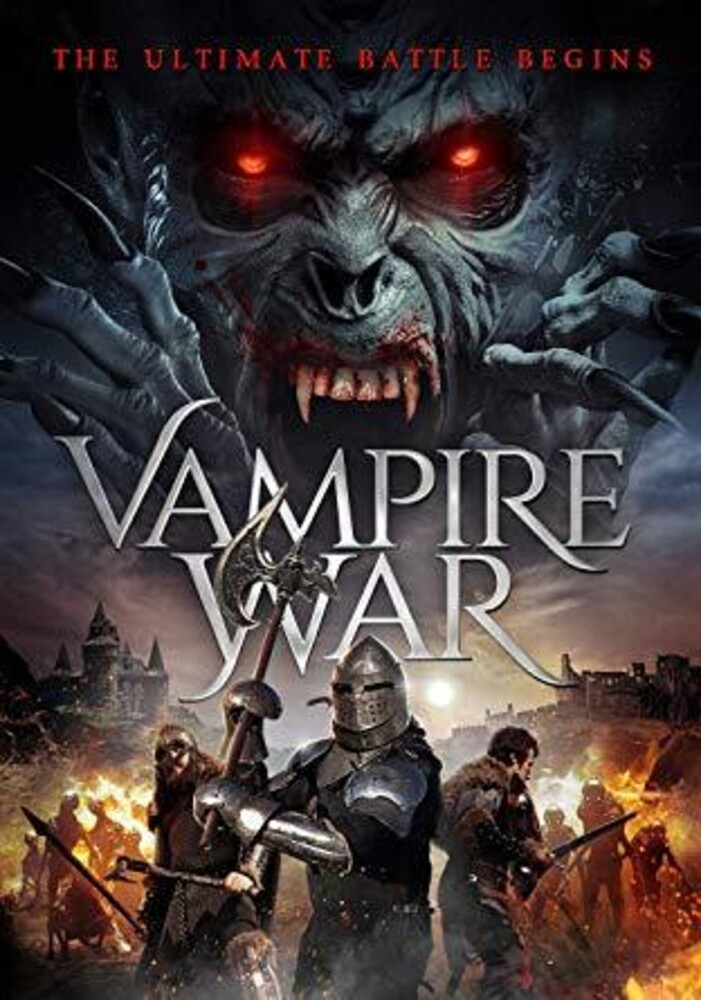 After a series of mysterious killings in the German countryside, it is discovered that vampires with origins in the Middle Ages are to blame for the attacks. The condemned vampire clan leader, Montrak was discovered and hunted by humans, but even as his reign came to a close, his subjects created a new vampire master to replace him, one blessed by Lucifer himself, to rule over the present day