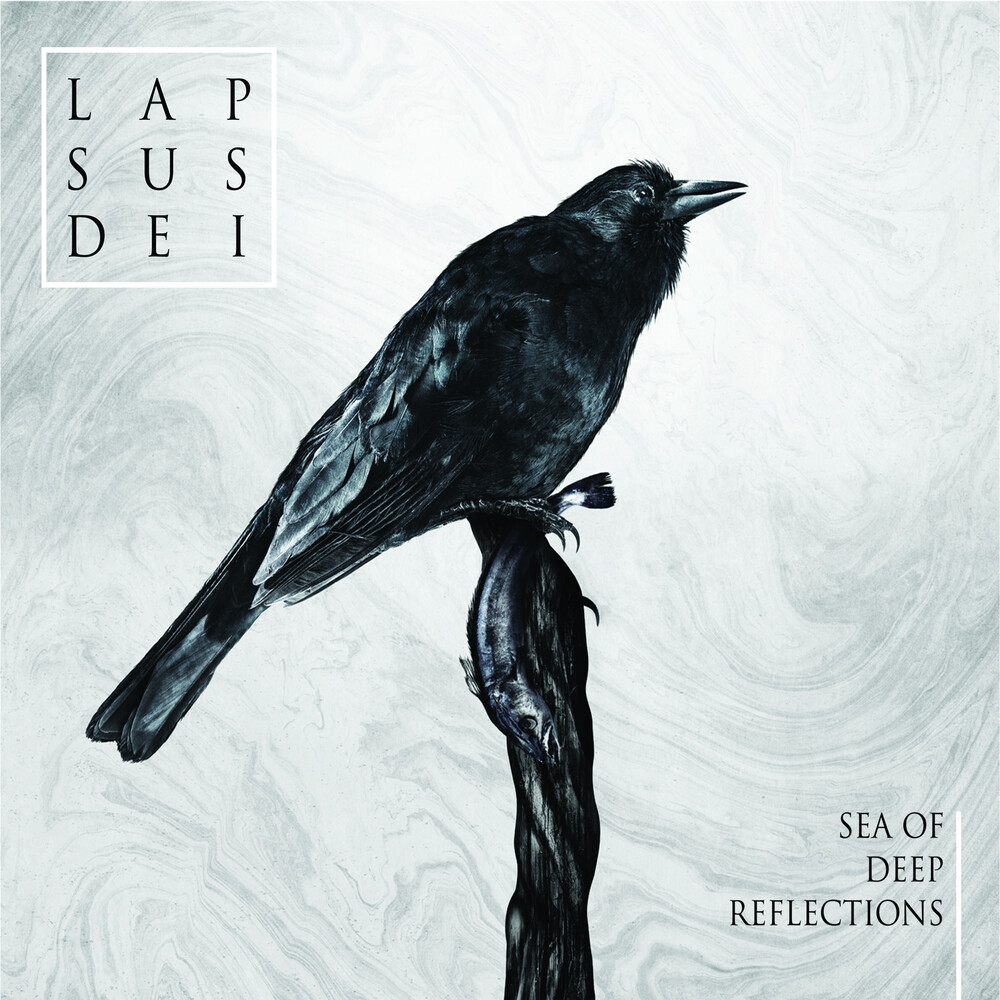 The new release from Chilean doom metal group Lapsus Dei is "Sea Of Deep Reflections" and it's an album that develops the story of a journey, told through seven songs that will transport any audience to their most vivid dreams. This voyage represents our own growth as humans, where the progress is sometimes achieved after struggling with deep and powerful circumstances such as loneliness, desperation, tranquility and peace among others. The story begins with the main character quiting his way of life, driven by faith in the future and eager for a change from his profound sense of loneliness. The music that Lapsus Dei create will help you immerse yourself in the consciousness of the character, and into the story that is being told. Using clean vocals, guitars and piano, the ship departs, leading to extreme guttural, hard drums, heavy guitars and a blasting bass that will allow spectators to adventure within the whole experience the main character goes through at each important step. Sea Of Deep Reflections presents a heartfelt story told completely with songs and touched by several musical genres, complex patterns and organic rhythms that will capture any willing listener. The album was pecorded in Orange Studios, Santiago by Howard Huambachano & Hernán Silva, December 2019. Vocals and orchestral arrangements recorded in Animal de Radio Studio, Providencia by Howard Huambachano, January 2020. Mixed & Mastered in Animal de Radio Studio, Providencia by Howard Huambachano, January & February 2020.