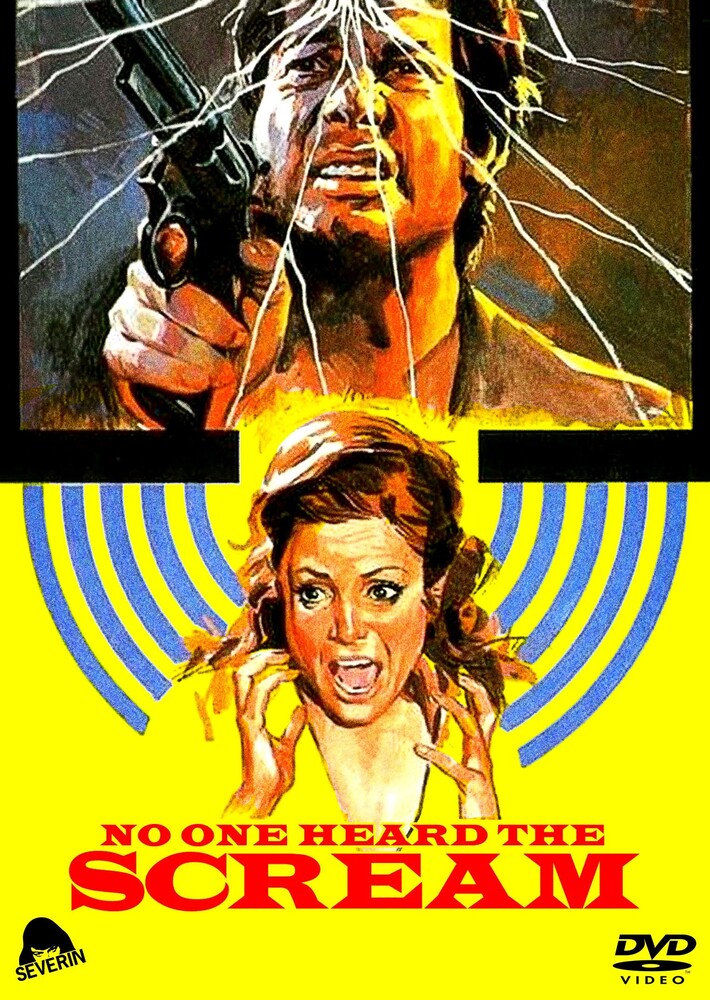 One year after his international breakthrough with CANNIBAL MAN, defiant Basque filmmaker Eloy de la Iglesia co-wrote and directed this twisted thriller - his last under Spain's repressive Franco regime - that instantly made him "the father of Spanish giallo" (Spanish Fear): When a woman spies her neighbor disposing of his wife's corpse, she will cross the line from witness to accomplice to something far more depraved. Vicente Parra (CANNIBAL MAN), Carmen Sevilla (THE GLASS CEILING), MarÃ­a Asquerino (THAT OBSCURE OBJECT OF DESIRE) and Antonio Casas (THE GOOD, THE BAD AND THE UGLY) star in "a must for all European film fans, with a final twist that will resonate with you for a very long time" (The Gore Splattered Corner), now featuring an HD scan from the original negative.