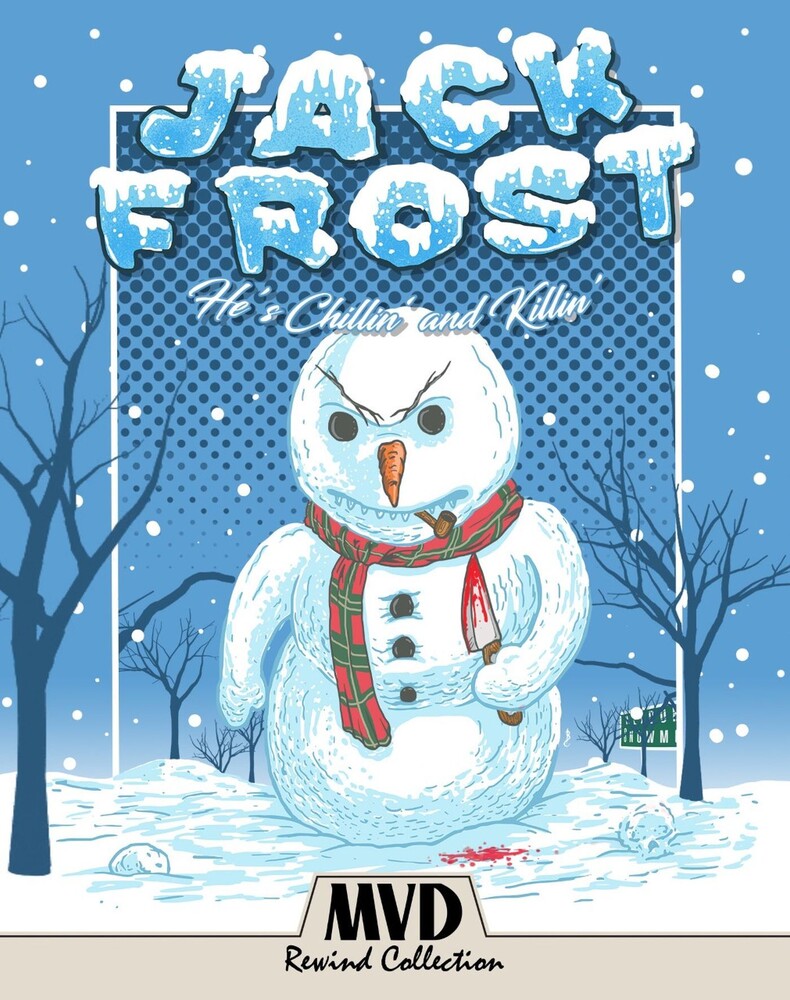 He's got ice in his veins and he's giving cold-blooded a whole new meaning... his name is JACK FROST. After five years of terror and 38 bodies in five states, serial killer Jack is on his way to execution. But a freak accident with a truckload of genetic material in the middle of a snowstorm mutates Jack into a killer snowman. Now only an army can stop the slayride of terror from this frosty monster with icicle fangs. Hell has just frozen over... he's the abominable Jack Frost