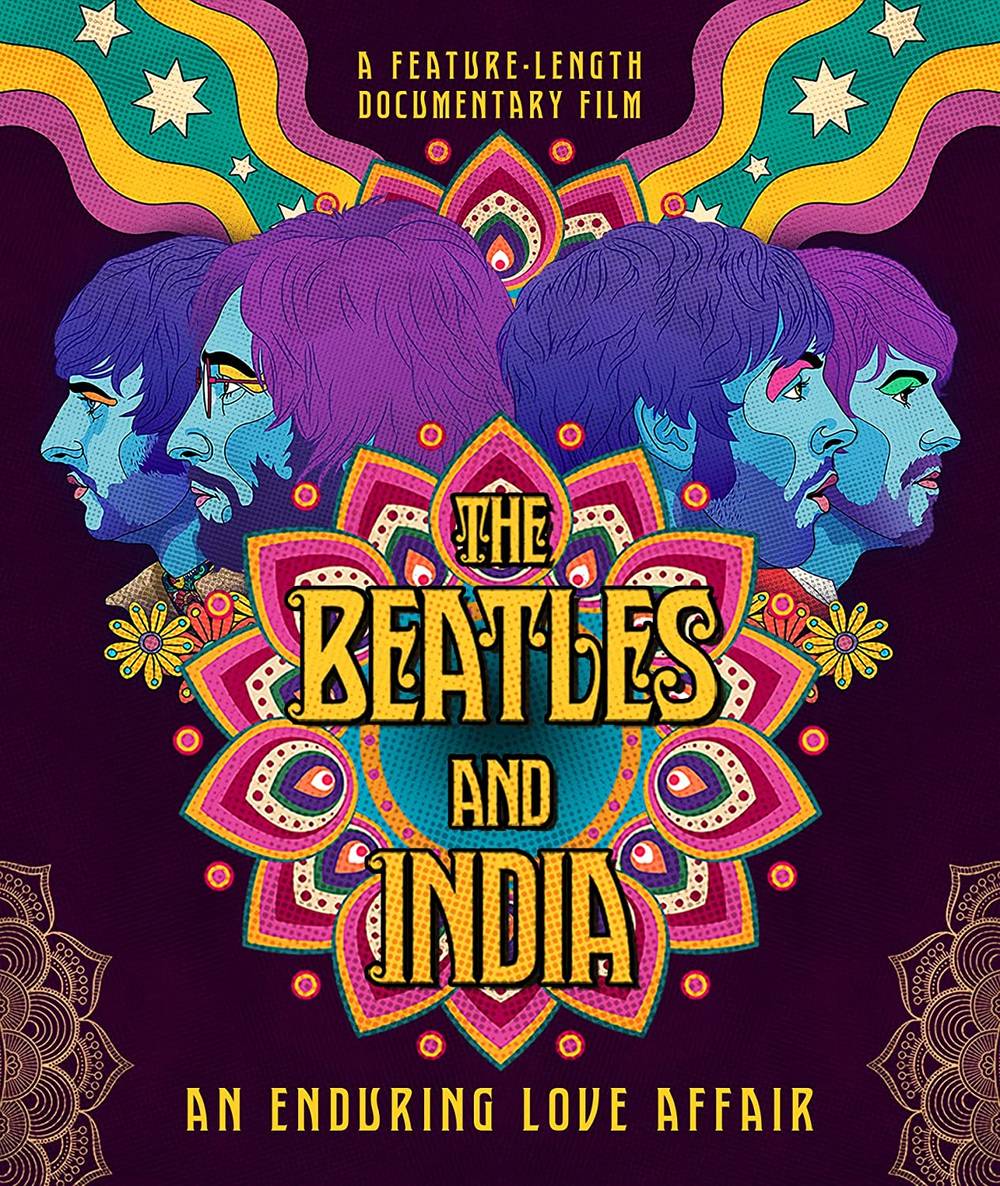 The Beatles And India [Blu-ray]
Artist: The Beatles
Format: Blu-Ray

Rare archival footage, recordings and photographs, eye-witness accounts and expert comments along with location shoots across India, bring alive the fascinating journey of George, John, Paul and Ringo from their high octane celebrity lives in the West to a remote Himalayan ashram in search of spiritual bliss that inspires an unprecedented burst of creative songwriting. It is the first serious exploration of how India shaped the development of the greatest ever rock band and their own pioneering role bridging two vastly different cultures.Director Ajoy Bose was a teenage rebel in Calcutta in love with the Beatles when they came to India. His long mop and the psychedelic flowers painted on his shirt imitating the Fab Four led to fierce fights with his bureaucrat father. In an interesting quirk of fate half a century later as an established journalist and author, Bose was writing a book, Across the Universe to mark the 50th anniversary of The Beatles historic trip to Rishikesh for the world's largest publishing house Penguin Random House.Inspired by Ajoy Bose's book, British Indian music entrepreneur Reynold D'Silva has now taken the amazing saga of The Beatles and India further by producing Bose's directorial debut. Bose and cultural researcher, co-director, Pete Compton, have created an audio-visual presentation that stands apart from the many documentaries on the band, delving deep into the most crucial period of their evolution from the world's most famous pop stars into multi-faceted pioneering musical artists.