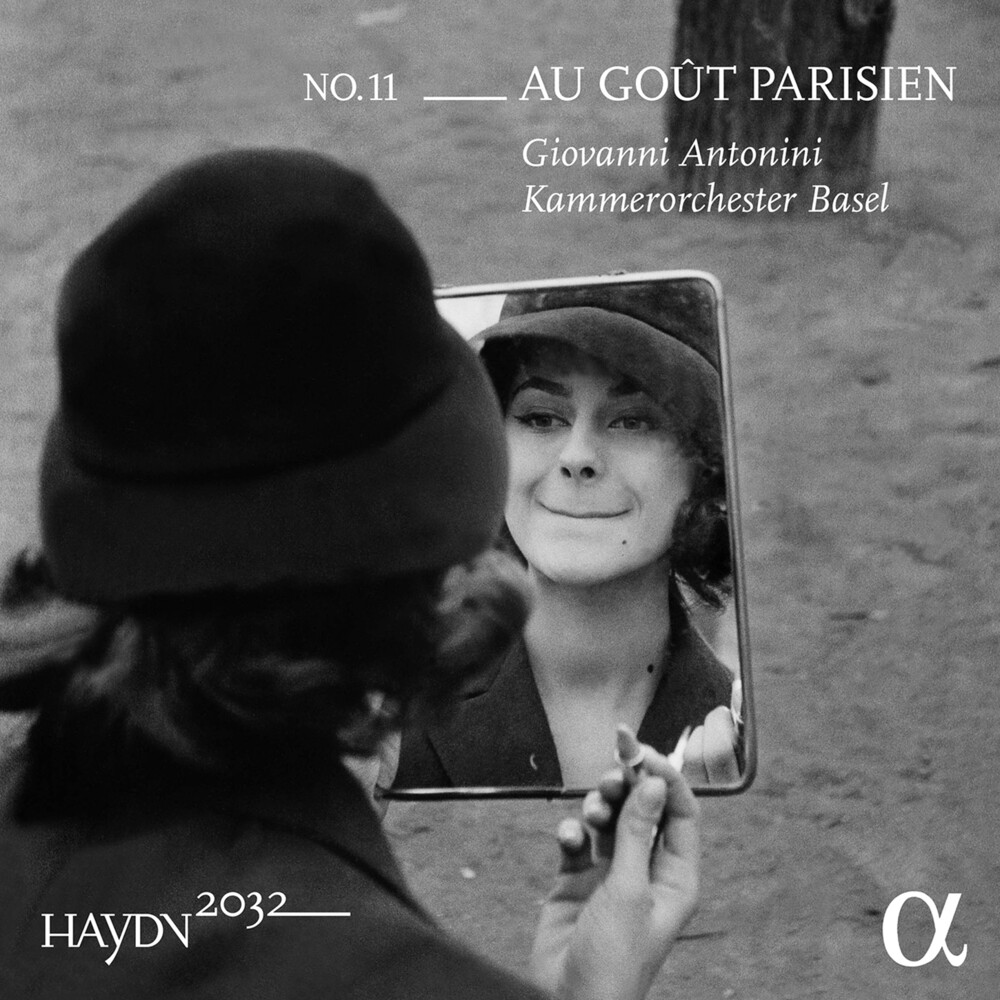 Joseph Haydn must have been curious: Away from the extensive obligations for music at the court of Prince Esterhazy, he found in the string quartet the ideal field for experiments. The quartets from op. 9 contain ideas that would only find expression in symphonies and sonatas much later. The Leipzig String Quartet are starting with Quartets 1 to 3, that sound as fresh and new as if they had just come from the pen. After all, ten years of compositional experience lie between Haydn's first attempts in the genre and the six quartets op. 9. The pieces repeatedly demand ludicrously virtuosic passages from the first violin, and some movements with their bravura cadenzas are even reminiscent of a violin concerto. However, the far advanced balance of the voices is surprising. Far from being simply accompaniment, there are also many demanding details in the lower voices. The slow movements, which always come third in the op. 9 quartets, are grandiose and at the same time touching. Wide melodic arches give the primarius opulent opportunity to indulge and to "speak" in conversation, in order to finally create space for a final movement that is as lively as it is capricious. This is not least due to Italian influence, but Carl Philip Emanuel Bach also leaves his mark alongside Sammartini; the themes seem to be thrown down, gain immense lightness, and the works become increasingly individual. It is not known what Haydn's employer thought of the innovations; with the historically informed Leipzig String Quartet, he must certainly have taken a particular liking to them.