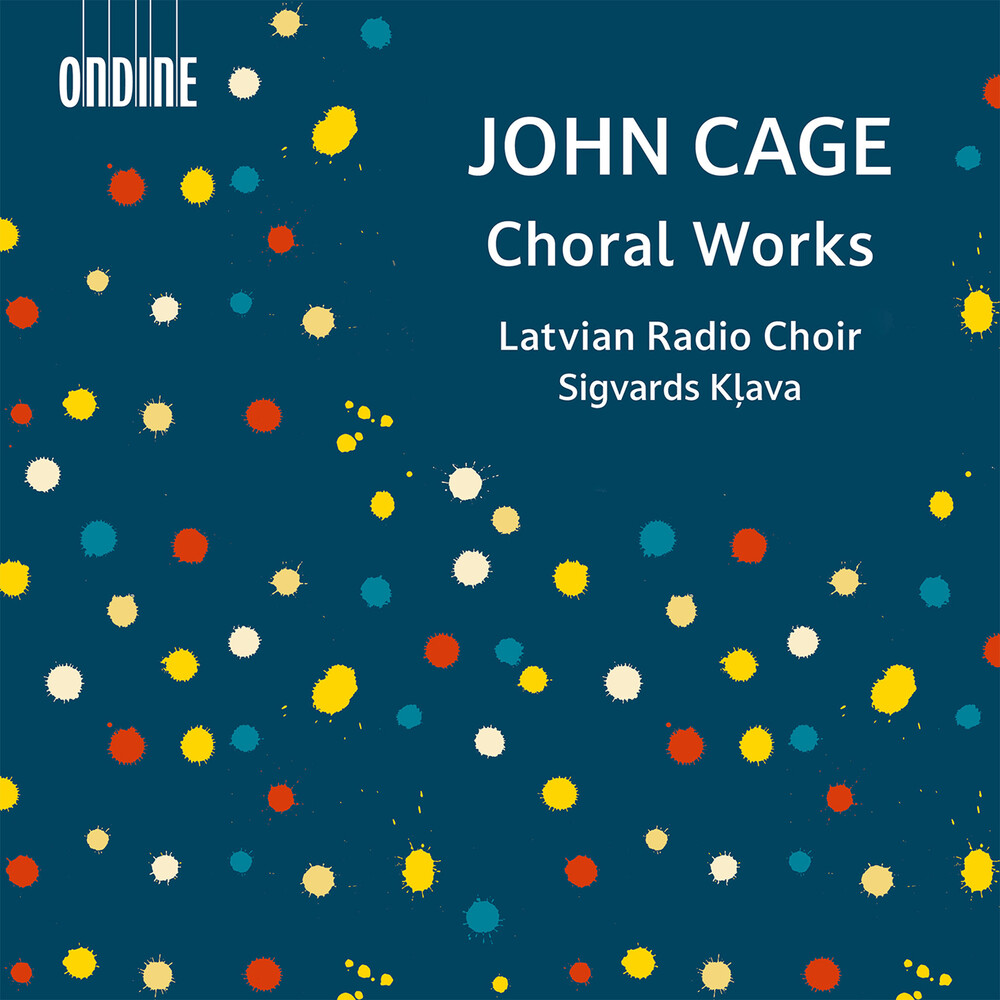 This new album release by the Latvian Radio Choir and conductor Sigvards Klava on Ondine is devoted to choral works by the legendary American composer and music pioneer John Cage (1912-1992), one of the most leading figures in 20th Century music. John Cage is the dictionary definition of an avant-garde composer. Choral music and John Cage might seem like an odd pairing. And indeed, strictly speaking, Cage wrote only two compositions for chorus, both of which appear on this album: Hymns and Variations (1979) and Four2 (1990). The other works on the album are written for ensembles that are more or less open-ended and which have been interpreted here for choral forces. One reason Cage and choruses did not mix well may have been his notorious hostility to harmony in music. Arnold Schoenberg told Cage that he lacked any feeling for harmony, and that this would be a wall between him and his goal of being a composer. Given all this, it is no wonder that Cage and choruses didn't tend to mingle together. And so it was not until Cage was 67 years old that he wrote his first work for choral forces: Hymns and Variations.