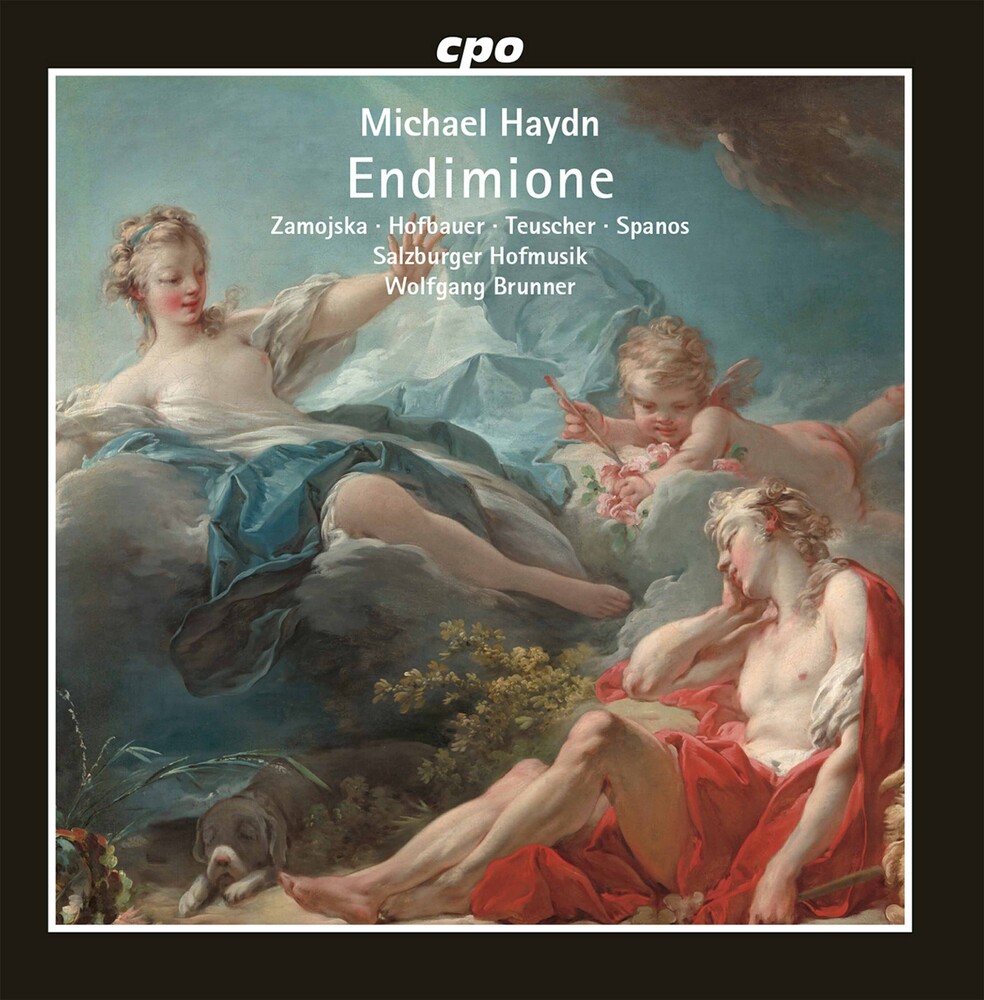 Michael Haydn wrote his Italian "Serenata" to a libretto by Metastasio on the theme of the lover's grief felt by the goddess Diana, who took vows of chastity without thinking that she might be hit by Amor's arrows. This opera in two acts from 1778 celebrated it's premiere during Michael Haydn's lifetime but then was forgotten for more than two centuries; it was first performed again in full in Salzburg in 2018 and now is finally available on cpo. The performance was a cooperative venture of the Institute for Mozart Interpretation, Salzburger Hofmusik, and Johann Michael Haydn Society. The term "serenata" should not be mistakenly equated with "serenade." It refers to musical tributes for instruments and voices performed mostly in the seventeenth and eighteenth centuries for occasions such as coronations, weddings, and birthdays and ranging in genre from the secular cantata to the full-scale opera. After the successful performance drehpunktkultur. At wrote: "Johann Michael Haydn, the great Joseph's 'little brother,' the 'Salzburg Haydn,' is always good for surprises. Wolfgang Brunner introduced the composition with humorous wit and supplied finely felt and energetic accents at the harpsichord, also in the arias. His approach to the performance of the work was perfect and in original sound. The Hofmusik - and, in it's sole short appearance, the Mozart University Vocal Ensemble - performed with animo and sympathetic feeling. The audience was extremely pleased."