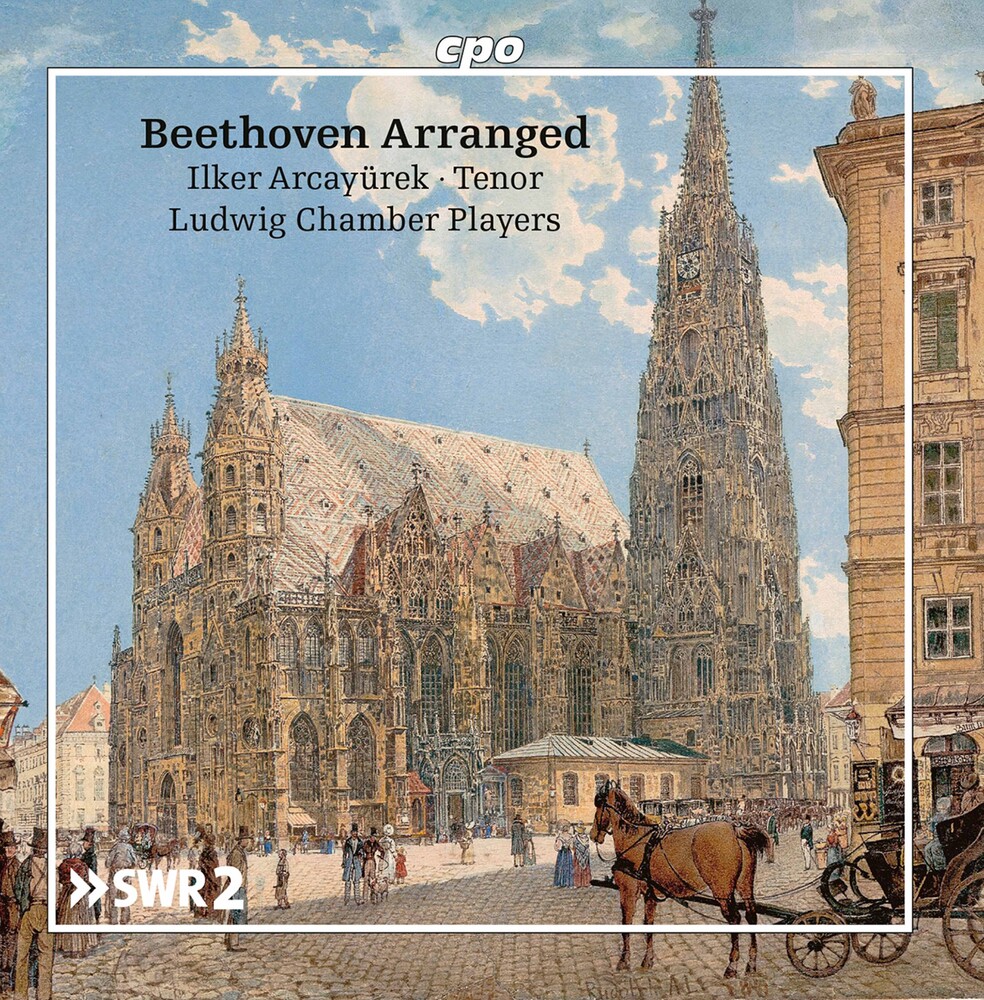 Ludwig van Beethoven's artistic greatness is measured not only by his symphonies, piano sonatas, and string quartets but also in the smaller dimensions of songs, duos, and ensemble music. Beethoven also set standards, created new things, and encouraged experiments in these secondary or occasional works - and did so with an impact felt right through to the present, as the arrangements by Andreas N. Tarkmann on this album demonstrate - for example, in the dialogue form between voice or cello and piano and the sound world of winds and strings. Tarkmann has arranged the twelve variations on a theme from Judas Maccabaeus for octet and fully exploits expanded tone-color resources such as the juxtaposition of wind and string "choirs" already in the theme. When Tarkmann was asked whether an arrangement can be Â»betterÂ« than the original, he replied: "Both the variations and the song collection appealed very much to me as an arranger. Such an arrangement is of course a very precise occupation with the original source, and in both works I had the vision that their compositional qualities would be even more clearly audible in an instrumental version. By this I mean new audio perspectives, the clarification and elaboration of harmonic and formal structures as well as an enrichment of the tone colors."