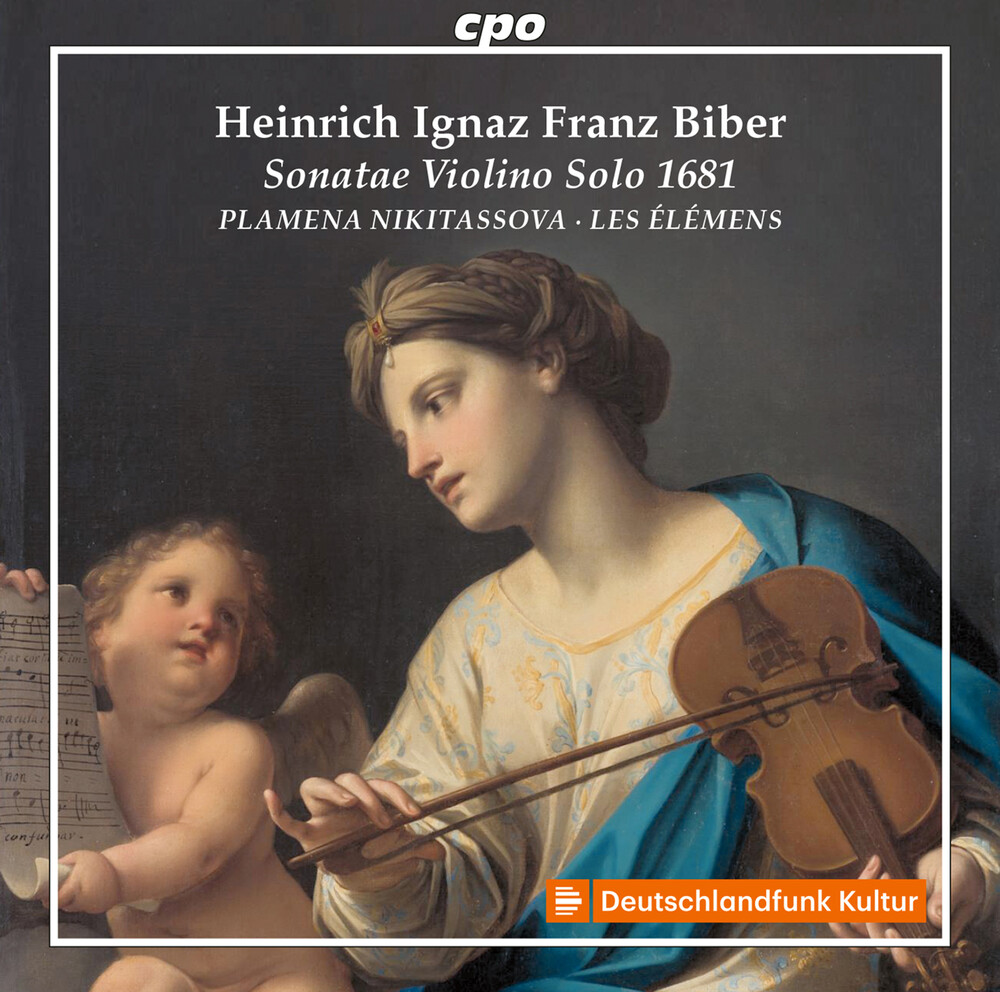 The opus most decisive for Heinrich Ignaz Franz Biber's fame and widely used into the 18th century are the eight sonatas for violin and basso continuo published in 1681. Since the Sonatae unarum fidium by the Viennese violin virtuoso Johann Heinrich Schmelzer, published in 1664, no violin solos of comparable extraordinary compositional and technical ambition had appeared. With his sonatas of 1681, Biber succeeded in setting new standards and achieving a previously unattained synthesis of equally high virtuoso demands, artistic content and compositional technical level. Our exceptional violinist Plamena Nikitassova uses a historical playing technique for her interpretation - a technique that is hardly cultivated any more even among baroque violinists. The instrument is not placed on the shoulder and, if necessary, held with the chin, but is placed against the left breast. This also requires a different posture of the bow: the right arm is not raised very high, the thumb is placed on the hair and contributes to the tension. The sound is noticeably removed from the late Baroque aesthetic, but develops it's own charm, especially in the execution of the rapid passagework.