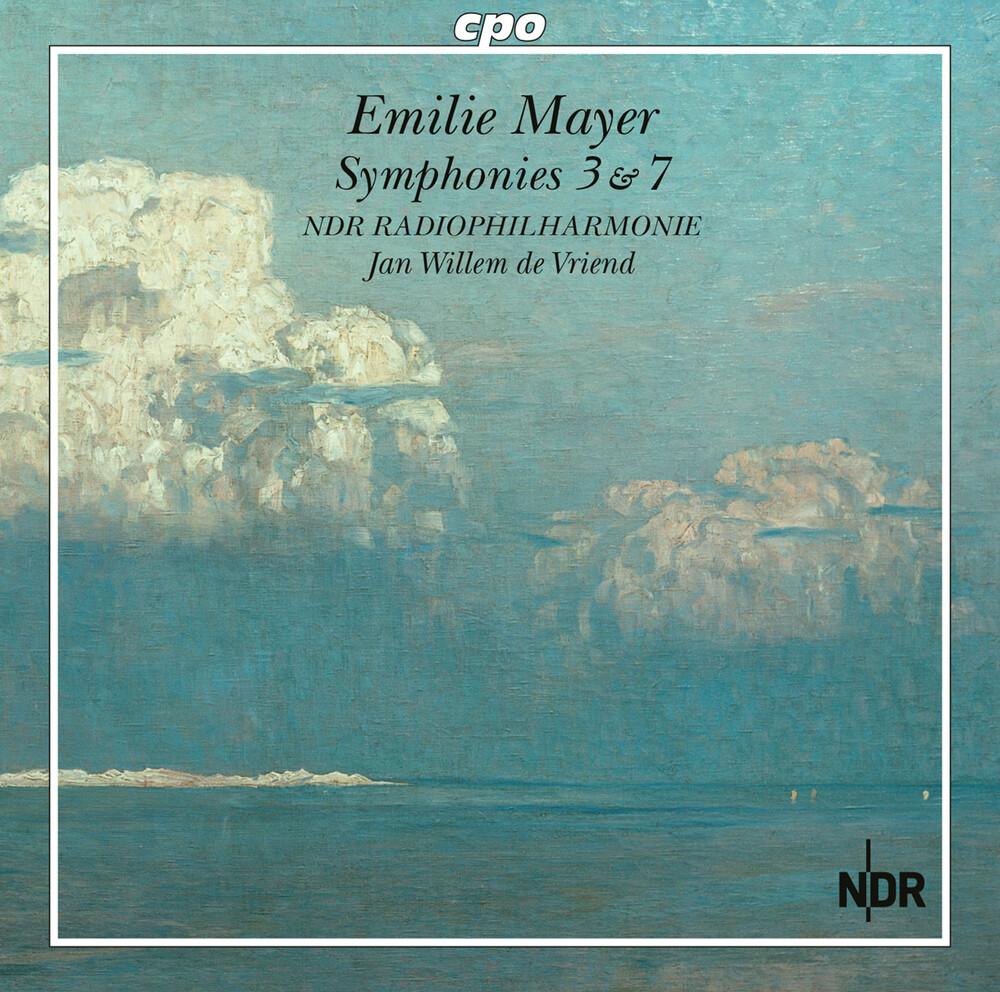 Emilie Mayer was one of the very few successful female composers of her time. The Mecklenburg-born composer was also referred to as the 'female Beethoven'. On our second symphony album, Emilie Mayer opens up a new facet of her compositional spectrum by exhibiting classicistic tendencies: clear and transparent outlines, regular periods in the formation of themes, no formal experiments. The additional name "Militair" refers to the use of piccolo, triangle, cymbals and bass drum in the final movement. All we know about her seventh symphony is that it was probably composed by 1856: it is fair to say that Emilie Mayer draws in this symphony the sum of her previous experience with the composition of symphonies: large-scale tension-building, such as she practiced in the opening movement of her second symphony, with the classicistically clear formal language that her third symphony exhibits. At the same time, the motivic integration is so dense that the boundaries between thematic and non-thematic formal sections become blurred. More masterpieces by one of the most important female representatives of 19th century Central European music.