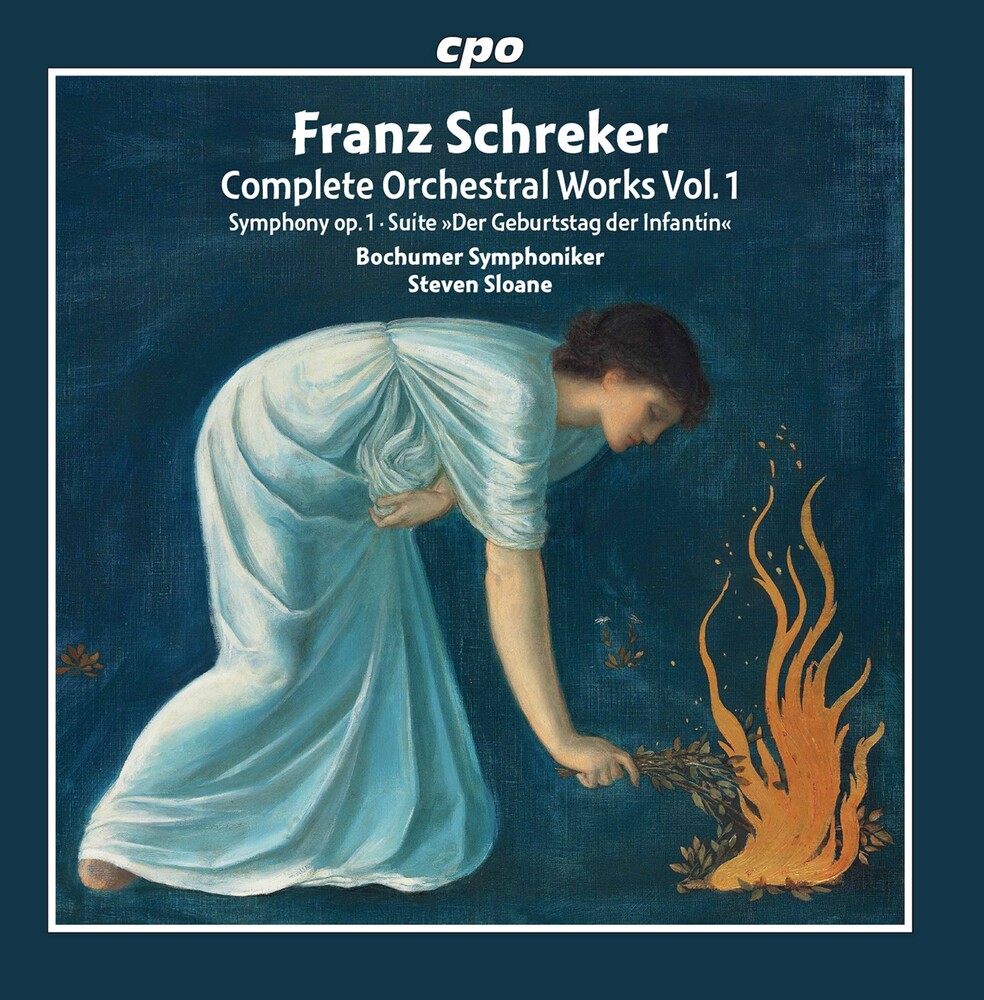 As a famous music authority and critic once wrote, the life story of the Austrian composer Franz Schreker and the reception history of his oeuvre would have offered fine material for a magnificent novel with a musician as it's protagonist - if not for the fact that everything had actually occurred in real life: his childhood spent in poverty; the difficult initial path to local prominence in Vienna; the breakthrough to superstar status in German-language opera houses; his appointment as director of the Berlin College of Music; his failure to resist the seductive powers of flatterers; the gradual loss of favor among audiences and critics that many seeming friends followed with malicious spite; and then the final blow, when the new Â»master raceÂ« turned the world upside down - all of this was fact, not fiction. Following the release of several operas by Franz Schreker during past years on cpo (some of them in premiere recordings), our label now turns to the orchestral works of a man who in some circles continues to be dismissed as a mere Â»sound magician,Â« even though he was a melodist and harmonist of the first water and had learned his craft so thoroughly at the Vienna Conservatory that he himself became a sought-after teacher. The present program traces Schreker's path from his studies with Robert Fuchs to his first enduring success - the captivating pantomime The Birthday of the Infanta (1908) after the fairy tale by Oscar Wilde, which definitely numbers among the finest creations of the musical art nouveau.