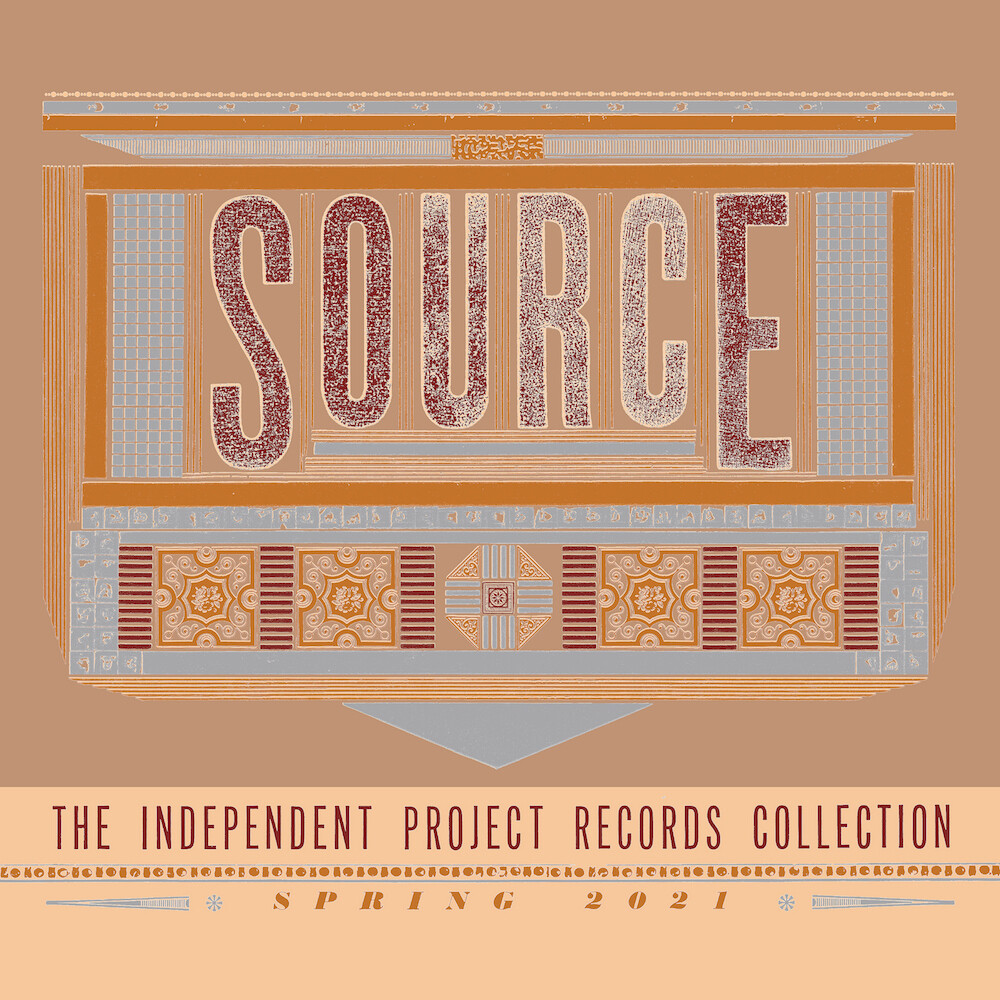 There aren't many compilations that highlight the best of a label's catalog and let you know what the label will become. Source both surveys the history of Independent Project Records and gives you a taste of what's in store as IPR prepares to relaunch with an extensive series of reissues and digs through the archives. Sure there are cuts by some of California's leading bands of the late twentieth century who blended post-punk, psychedelia, and atmospheric soundscapes, like Shiva Burlesque, Red Temple Spirits, the Ophelias, and IPR head Bruce Licher's groups Savage Republic and Scenic. Yet there are also acts working at the edge of rock and experimental trance music who never found a big alternative audience. And there are even goodies by icons who haven't previously issued music on Independent Project, like David J of Bauhaus & Love And Rockets. If there's a connective thread in this wildly eclectic trip through the sonicsphere, it's a determination to create spiritual-minded music that neither tries to follow trends nor create them. You'd be hard-pressed to compare the goth-flavored soar of Torn Boys, for instance, to much else. The same goes for the almost cabaret-ish whimsy of Woo, the warped space folk of AE Downs, or the ghost-from-the-fifth-dimension musings of Greenland & Craig. If collectable early post-punk's your thing, there's an alternative mix of a track from Bpeople's 1981 debut EP-not originally on IPR, but a taste of the numerous projects from other catalogs and archives the new IPR will revive and investigate. Spiced by alternative mixes, limited-edition rarities, demos, and live performances, Source is a sampler of musicians determined to sound like no others. With the kind of evocative cover design that has made IPR releases as immediately identifiable as those of iconic companies like 4AD, Elektra, Factory, and Impulse!, it's also a label that will continue it's mission to sound and look like no other, in the mainstream or the underground.