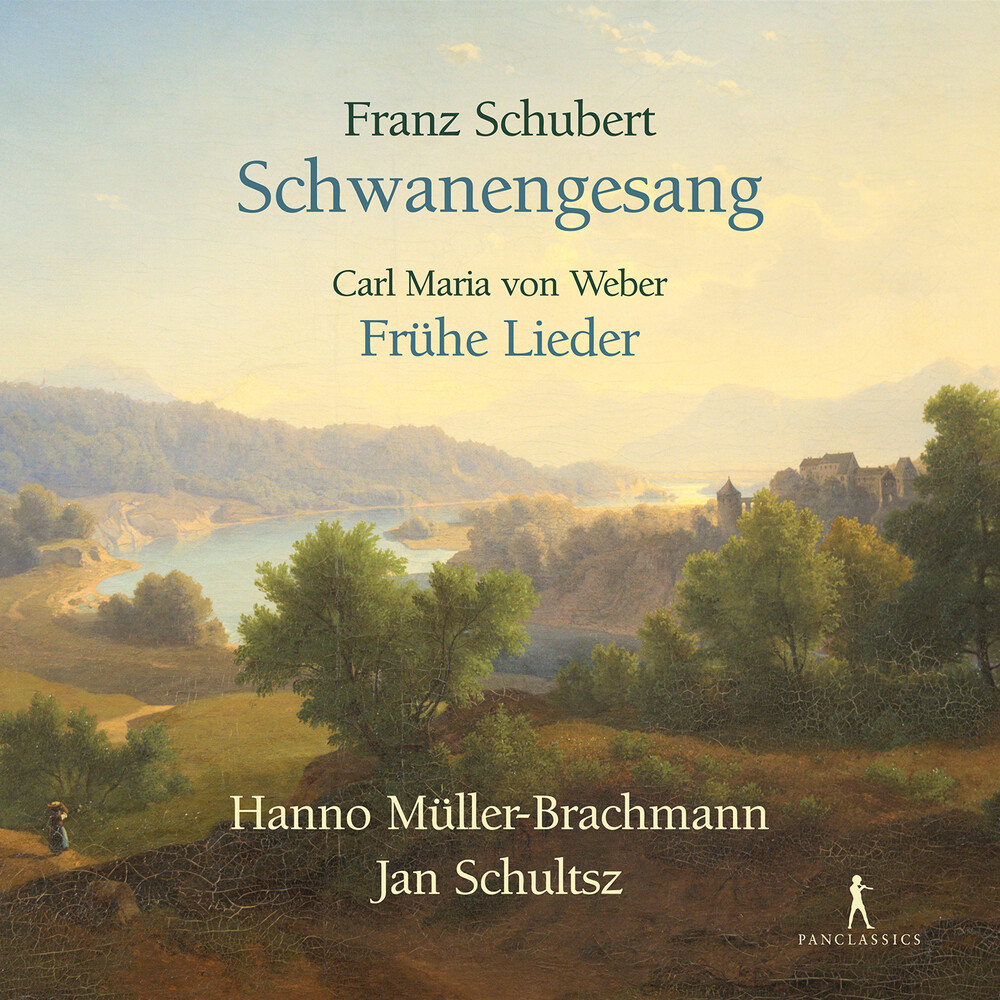 Schubert's publisher Tobias Haslinger published 14 songs under the title "Schwanengesang" one year after the composer's death. Schubert had written them down in rapid succession shortly before his death, which indicates that they were partly conceived as a song cycle. The German bass-baritone Hanno MÃ¼ller-Brachmann was a member of the ensemble of the Berlin State Opera from 1998 until 2011 and has also appeared at the Bayerische, Hamburgische and Wiener Staatsoper and San Francisco Opera. He has sung with the London, Vienna and Berlin Philharmonic Orchestras, the Berlin and Dresden Staatskapelle, Orchestra National de France, and the Boston, Chicago and Los Angeles Symphony Orchestras under conductors including Thielemann, Haitink, Barenboim, Welser-MÃ¶st, Harnoncourt, Luisi, von DohnÃ¡nyi, Nelsons and Gardiner. Hanno. In addition to concert and opera, Hanno MÃ¼ller-Brachmann has a great passion for the Lied. He has given recitals in Berlin, Graz, Amsterdam, Hamburg, Paris and Lausanne, at London's Wigmore Hall, the Schwarzenberg Schubertiade, Berlin Festwochen and the Edinburgh Festival, among others.