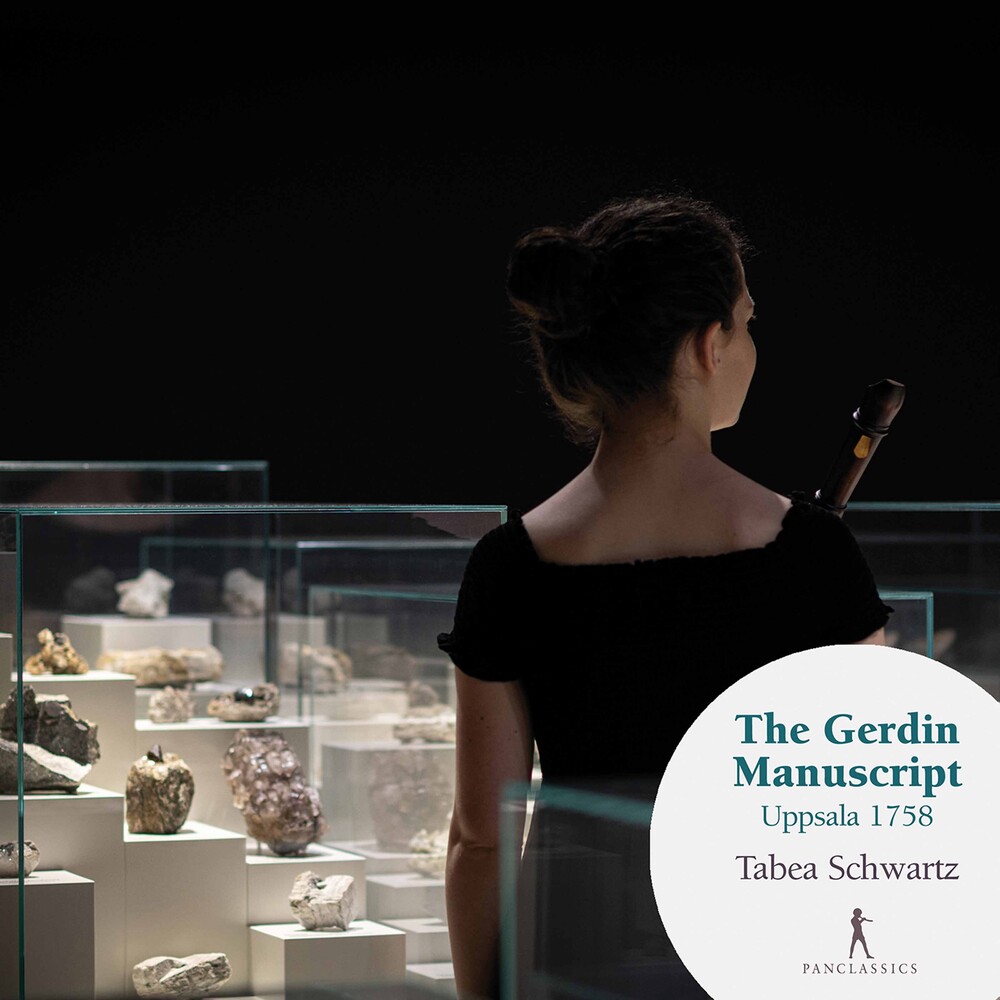 A French title, Italian repertoire, a Swedish manuscript... The manuscript of a certain "Georg Gerdin" provides insight into the ramified travel routes of good music in the 18th century. Nothing is known about Mr. Gerdin himself, only that he signed his manuscript "A Upsale le 8 d'Aout 1758". In his manuscript, Gerdin compiled four sonatas by Pietro Castrucci and two by the now largely forgotten Francesco Geminiani, probably drawing on an edition printed almost fifty years earlier in Amsterdam and London, which had adapted the sonatas originally conceived for violin for the recorder. The recorder player Tabea Schwartz presents these exciting and extremely virtuosic sonatas of the highest quality in a Swedish "reading". Her congenial accompanist, the harpsichordist Thomas Leininger, combines them with short miniatures on well-known English melodies from a collection published in Sweden around 1770 by an unknown composer named Frederick Nussen.