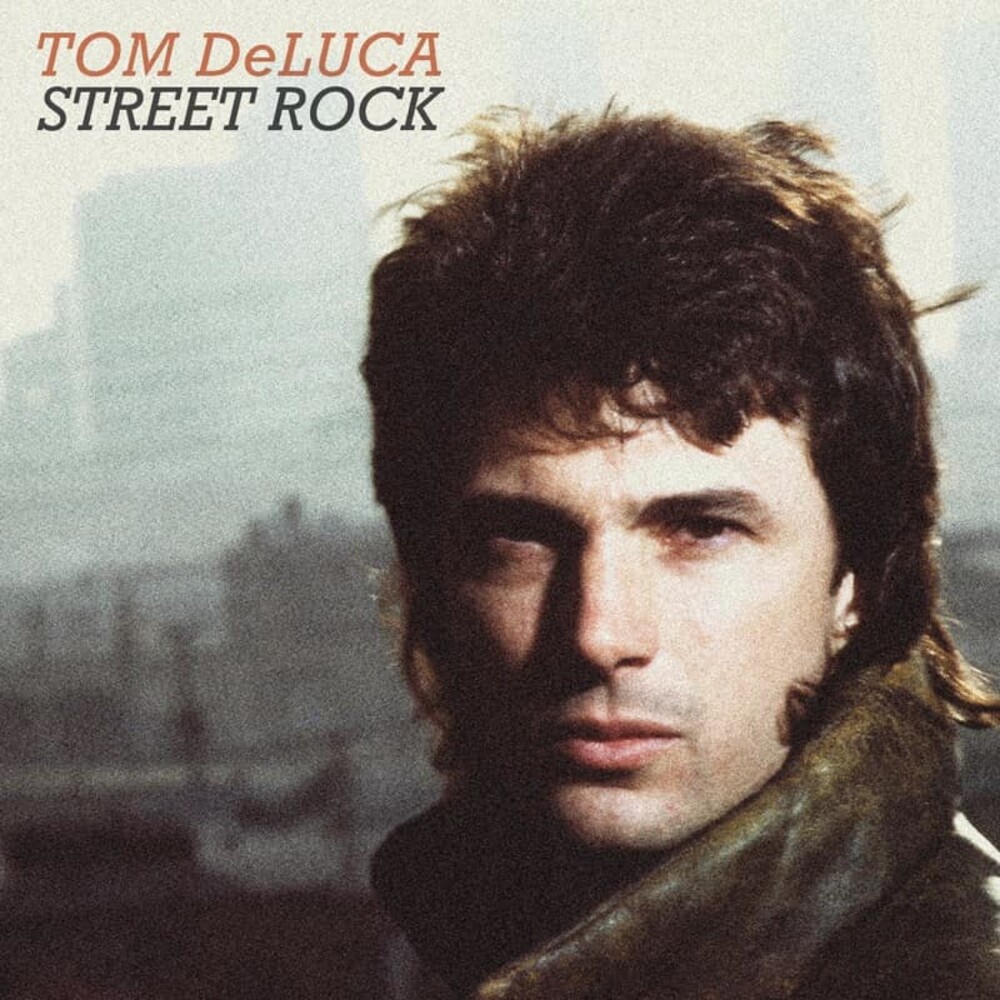 MelodicRock Classics is excited to announce that Tom DeLuca's long lost second studio album has been liberated from the vaults. DeLuca's acclaimed cult favorite debut 'Down To The Wire' was released by Epic Records in 1986. He was also signed with MCA Music (Universal) as a songwriter and was working on his next album for Epic when the label went through a mass firing of staff, including his A&R person. That label restructure quashed any hope for a second album. As often happens, tracks were leaked and pirated over the years, some incorrectly titled and others with poor audio quality. For the first time, DeLuca now delivers the 'official' second album 'Street Rock', correctly marked and in the original intended sequence. Two additional bonus tracks have been added - the anthemic rocker "Take It Like A Man" and DeLuca's original version of "Satisfied Man," a hit he co-wrote for Southern rock band Molly Hatchet.