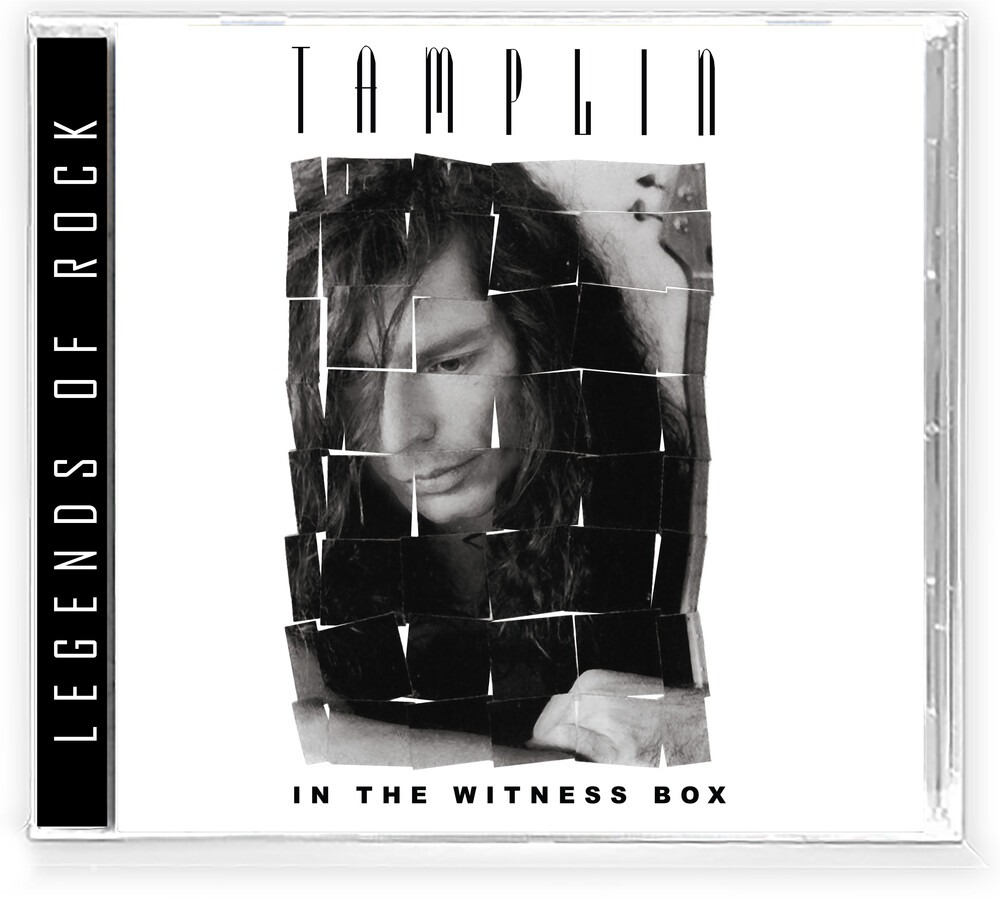 Ken Tamplin is a Christian Rock Legend. IN THE WITNESS BOX was released in 1995 when the Seattle grunge scene was in full swing. However make no mistake about it, this is a straight forward metal and hard rock album containing some of his hardest rockers. Songs like Feed Me, leave little guessing that this album is going to smack you right in the face. Guest guitarists include Joey Taffolla (Jag Panzer) and Lanny Cordola (House of Lords). Lanny worked with Ken on Magdallan and is also credited with several of these songs as well. The album starts with a super heavy rocker called FEED ME complete with raspy vocal Ken Tamplin. It almost comes off more than hard rock approaching metal. But on the second track DEATH BY INCHED, true-to-form melodic side of Ken Tamplin shows up very strong. STRANGE FASCINATION might blow your speakers unless you of course are jammin' on a pair of 1980's vintage Pioneer or Kenwood Floor Speakers, which would be perfect for this song, because it'll rock the entire neighborhood. Although Witness Box is mostly a real banger, Tamplin also performs the classic praise song "Sing Hallelujah" and delivers a cover of Stevie Wonder's "Signed, Sealed, Delivered,"rewritten with mofified lyrics. In the Witness boxes takes on a number of social issues. "Feed Me" deals with media sensationalism in a manner similar to Don Henley's "Dirty Laundry," while "Strange Fascination" puts the shoe on the other foot and examines the public appetites that drive such frenzies. Alcoholism is addressed in "Death by Inches," and racial tension, in "Colorline." The song "Alma Rose" is a tribute to a Jewish violinist who was forced to play at executions inside a concentration camp.