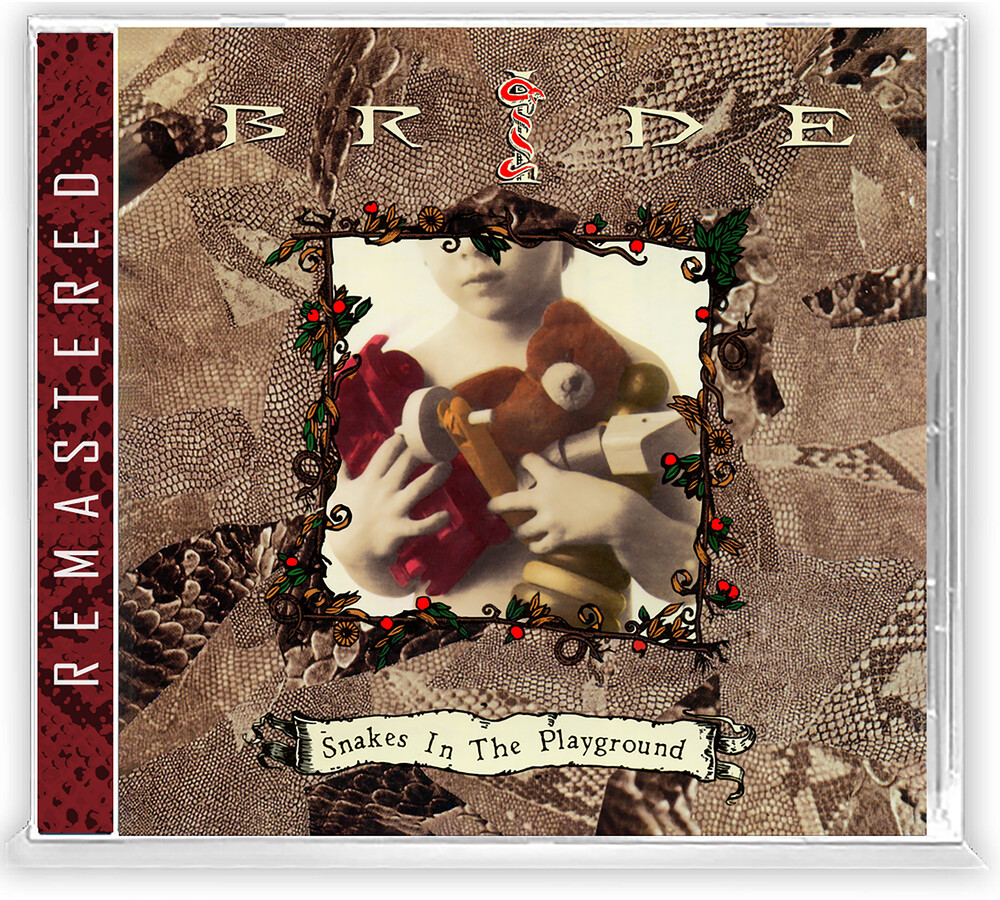 Completely remastered for CD. If there ever was a defining moment in a band's history, for Bride, it would be this one. Snakes in the Playground was Bride's fifth and most successful album. Rarely did albums grace the Christian music scene that were welcomed with as much fanfare as this one. For Christian rock fans worldwide, this album was our Abbey Road, our Hotel California, our Back in Black and our Appetite for Destruction. It was also our defining moment as much as it was the band's. Our rock was finally as great as theirs. Maybe it was Bride's relentless touring and international attention. Maybe it was their four previous albums that brought them to this moment. Whatever the reason, we were blown away the second we heard "Jesus is knocking at the door of your heart today," followed immediately by a bell tolling and a siren. It took exactly 49 seconds to realize this was going to be something very special; and special it was. Bride won the 1993 DOVE AWARD for HARD MUSIC SONG OF THE YEAR for "Rattlesnake," as well as the 1994 DOVE AWARD for HARD MUSIC SONG OF THE YEAR for "Psychedelic Super Jesus." Snakes in the Playground also solidified it's lasting impact landing at #45 in Heaven's Metal magazine's list of the Top 100 Christian Rock Albums of all time.