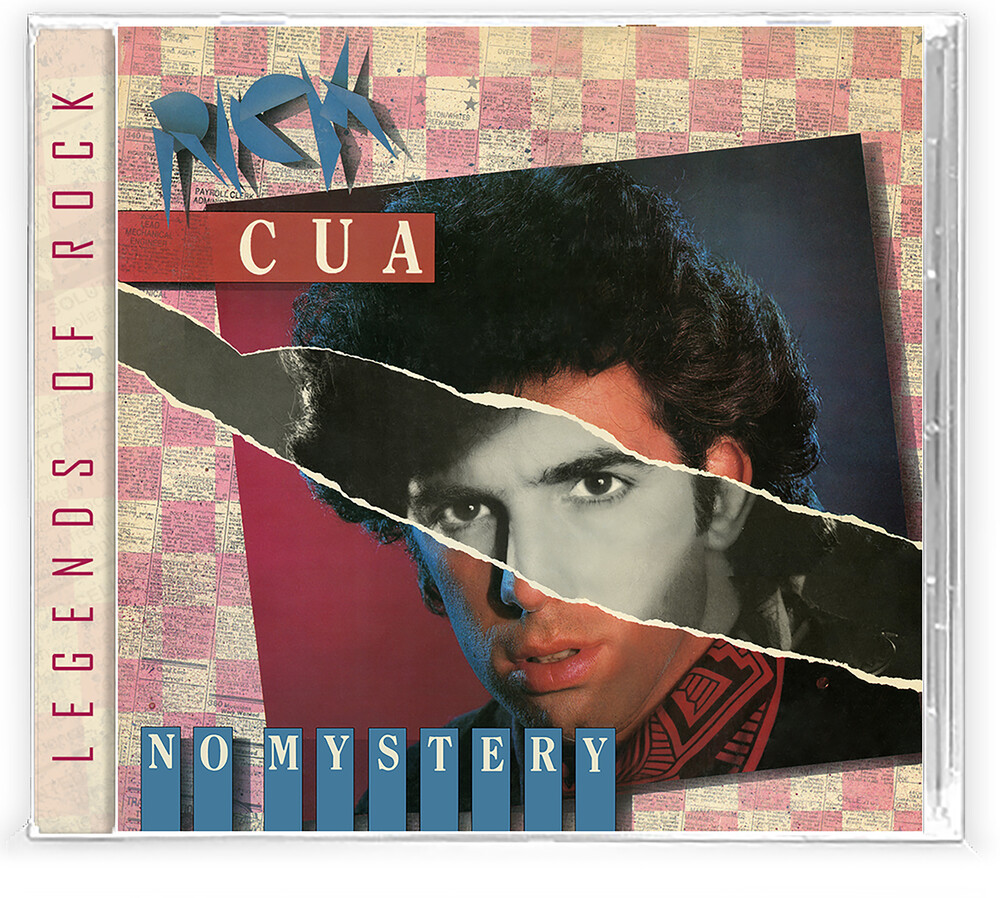 No Mystery is an elated trip down memory lane for those of us who grew up with this music. The output is definitively album-oriented rock which dominated the FM airwaves in the '80s. While Cua had his own signature sound, I do hear inflections of the familial Night Ranger or 38 Special, for music referencing (which is a compliment, btw!). Unlike his debut that had mostly southern-tinged rock with a smattering of rock-pop ballad-type material, No Mystery is contagiously consistent. As with the debut album, the musicians on this album are pejoratively an all-star cast, the most significant being Ian Bairnson from Alan Parson Project on guitars. There is also the addition of Andy Richards of the Strawbs on keyboards. Another noticeable variation from the debut album is how David Dix of The Outlaws allows himself to go more wild on the drums on the rock numbers. That guy can sure pound the skins. It can not be emphasized enough that one of the defining elements of No Mystery is the three pensive rock tracks that kick the album off. He Lives In Me, the second chart-topper for Cua, One Way Out, and Changed all bear the stamp of great song writing. The Power, another guitar-ripping southern rocker, was penned by Mike Mead, who went on to play drums for Phil Keaggy and Chagall Guevara.