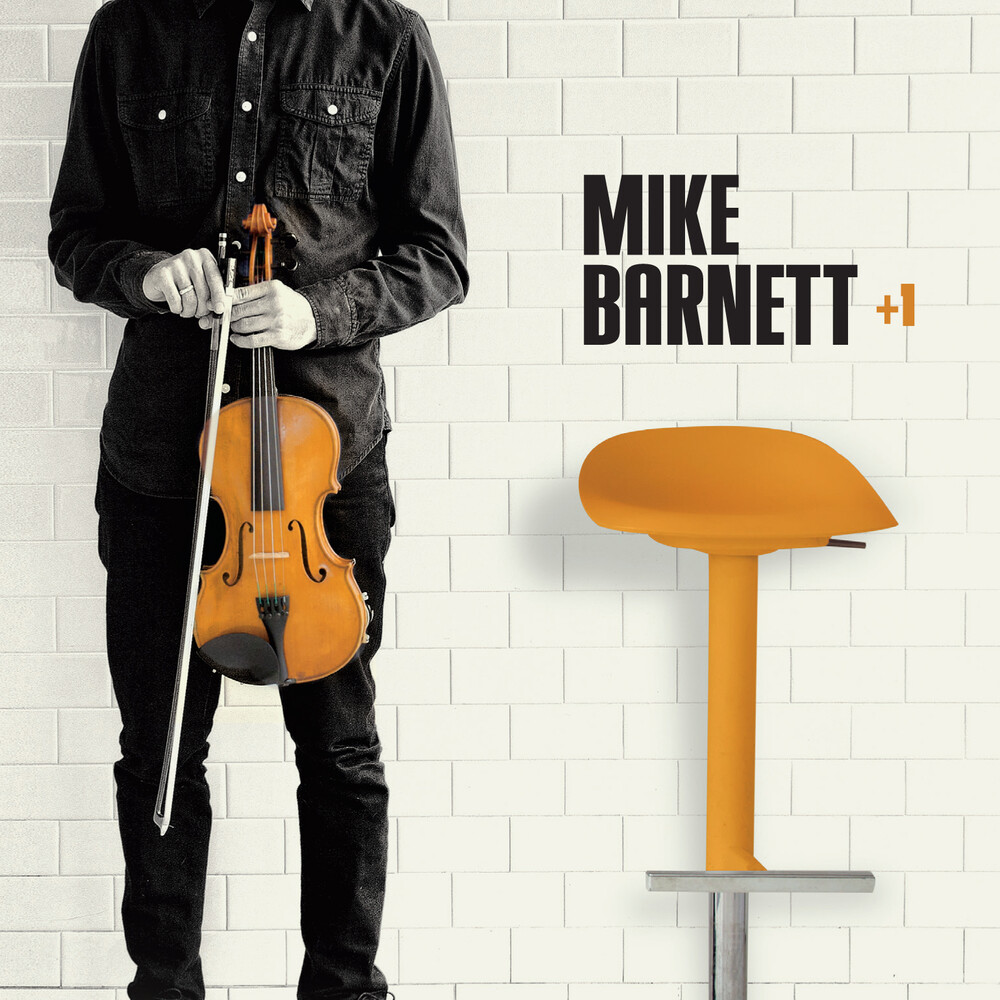 2020 release. A fiddle prodigy who received a Grammy nod for his 2017 Compass Records release, Portraits In Fiddles, Mike Barnett returns with an album of 14 duets he's titled +1. Though he's a Nashville native who became a professional player at a young age as part of Jesse McReynolds' band, Barnett can still be considered among the recent crop of breakout talent from the Boston roots music scene that produced the likes of Lake Street Dive, I'm With Her and The Deadly Gentlemen, a newgrass outfit where he held fiddle duties from 2011 to 2014. Now relocated to Nashville where he holds down fiddle duties as a member of Ricky Skaggs and Kentucky Thunder, Barnett has been working on +1 over a period of four years. Drawing on the deep virtuostic talents of the album's cast of players, the tracks flow seamlessly from traditional American tunes to NewGrass with elements of Celtic music, pop and jazz tinged improvisation thrown in for good measure.