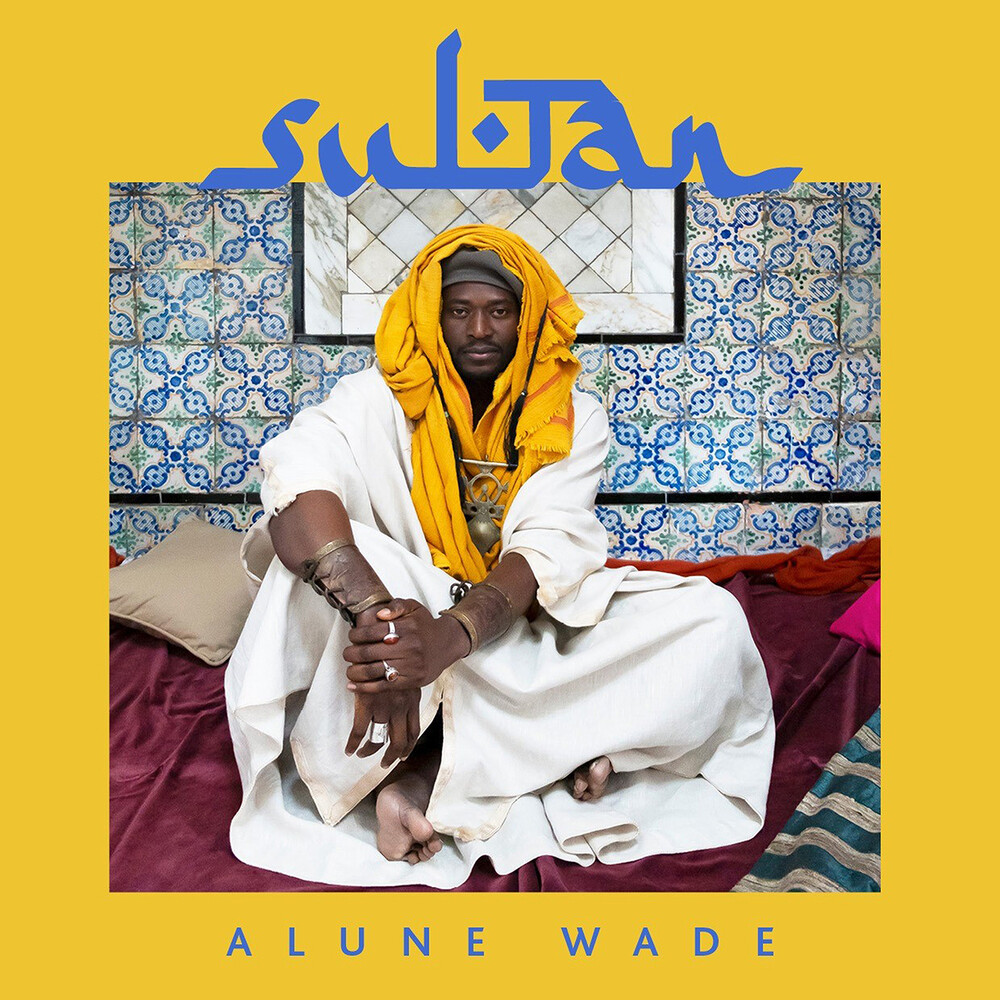 Few artists would dare to tackle quite such a kaleidoscope of music styles and accompanying socio-political issues in the space of 12 songs and 66 minutes. And yet, in this fifth solo album in 15 years, Alune Wade achieves this with effortless mastery. On this epic record, the 43-year-old journeyman is accompanied by his faithful band and a couple dozen guest stars who have been regular accomplices in the bass player's 37-year music career. In this latest opus, Alune's focal point is Tunisia. A 25-day residency supported by the Institut FranÃ§ais de Tunis kickstarted the project in January 2021. His residential villa in La Marsa, next to the Tunisian capital, became a rehearsal base for Alune and mercurial vocalist Mounir Troudi. The latter helped the former assemble the leading lights of the country's traditional music scene. "It was a true discovery for me, I had been more acquainted to Moroccan and Algerian sounds. But much had familiar echoes: the Stambouli style, for example, mirrors the diasporic culture of the Gnawa, a music I've grown to embrace over the years." Once the rehearsals consolidated the crossover experiments Alune sought, he took them to Tunis' modern ArpÃ¨ge studios. He then left the Mediterranean shores to share them in New York and Paris with multi-Grammy winning producer/engineer/mixer Nic Hard (of Snarky Puppy, The Klezmatics, Elizabeth Chan and-a-plethora-of-others fame). Hard used his years of experience to knead the long explorations of this bass conductor into cohesive whole.